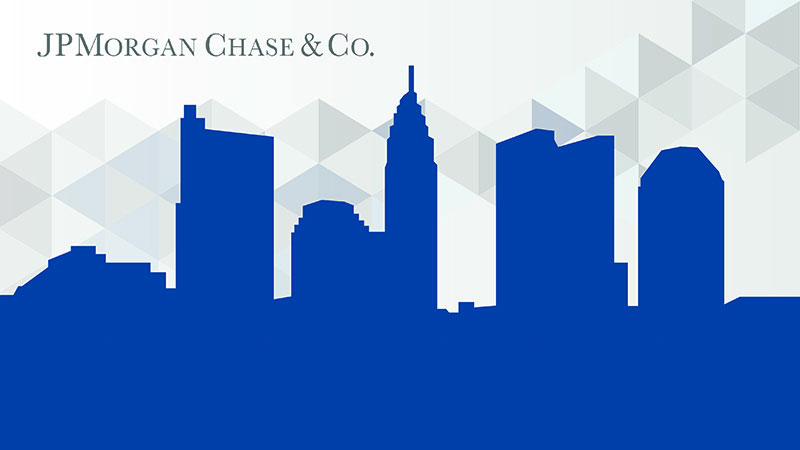 Celebrating Innovation and Growth in Columbus

JPMorgan Chase looks back on its 150-year history in Ohio's capital city.

CELEBRATING INNOVATION AND GROWTH IN COLUMBUS

1950
Introduction of the Autobank - a standalone drive-up ATM vestibule

1968
First bank to offer credit cards outside of California

1980
Channel 2000 introduced. It allowed customer to pay bills and check their balances from home using their television and a telephone conversation

2004
Bank One and JPMorgan Chase merge. 12,500 combined employees in Columbus

2018
JPMorgan Chase celebrates 150 years of innovation in Columbus with nearly 20,000 employees across all lines of business

Celebrating Innovation and Growth in Columbus