For more than a decade, Military & Veterans Affairs at JPMorgan Chase has been supporting the military community and their families.

JPMorgan Chase is celebrating over 10 years of providing transformative opportunities for veterans and their families, resulting in positive, life-changing results. Now more than ever, we’re committed to honoring those who have served and supporting their long-term personal success and financial confidence.

Through our programs and initiatives, our goal is to position military members, veterans and their families to thrive in their post-service lives. 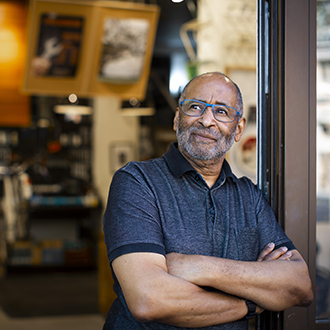 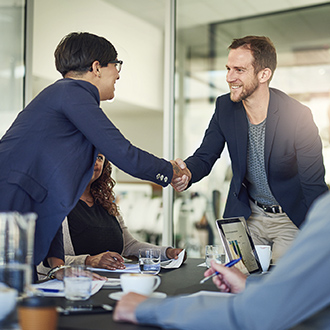 Working to increase veteran hiring and development, both inside and outside the firm 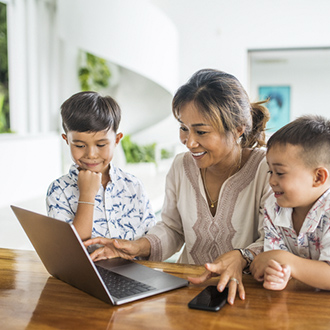 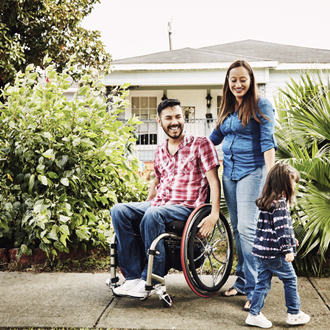 Supporting veterans in our communities through philanthropic efforts and partnerships

JPMorgan Chase thanks veterans, service members and military families for their heroism and sacrifice.

JPMorgan Chase thanks veterans, service members and military families for their heroism and sacrifice.

The Military and Veterans Affairs program was started here in JPMorgan Chase back 10 years ago. And the success of this program has been a product of those who’ve come before me, be they the individuals who sat in my seat or all the teammates that we’ve had around us.

The Veterans Job Mission was started with a coalition of 11 companies, JPMorgan Chase being one of those inaugural companies, who said, “We wanna hire over 100,000 veterans by 2020.”

So we reached out 100,000 goal in less than 4 years, and we quickly renamed it to the Veterans Jobs Mission and increase that target to 1 million veterans hired. And so far, we’re at 750,000.

JPMorgan Chase has donated almost 1,100 homes – mortgage-free – to our service members since 2011.

When I found out that I was being awarded the house, I don’t even know how to express in words how excited and just flabbergasted and honored I was. This opportunity has just meant the world to us and we’re just so thankful.

In 2011, our third priority was really around education. We partnered with Syracuse University and established the Institute for Veterans and Military Families.

From very humble beginnings to today, the IVMF is the largest provider of transition programs, skills training, vocational training programs to veterans, service members, and military family members in the United States, outside of government.

Here at JPMorgan Chase, we have a number of different initiatives that help our veterans become more successful.

The Military Pathways Program is pretty incredible. It’s a 2-year rotational program that allows us to explore any space within JPMorgan Chase that we’re interested in.

The mentorship, the training, the one-on-ones, even the family and the camaraderie has been a bridge into this new career that I have now.

Over the last 10 years, JPMorgan Chase has partnered with veterans and small businesses by creating an environment where veterans can be successful, whether it’s helping them get access to capital or helping them create this ecosystem where you can learn from others who’ve gone before you.

Our partnership with Chase for Business was instrumental in us getting to what we consider a growth stage right now and to being a full-fledged small business. Whether it’s a line of credit, or special discounts, or counseling, Chase for Business has been an awesome partner for re:3D.

After the Military and Veterans Affairs office was created, it really connected a number of us veterans that were already here at the firm.

The Vet’s BRG is an employee networking group. That’s often how we’re able to get out into the community to help.

JPMorgan Chase got involved in 2011 to sponsor all the events that happened for Carry the Load. People who have lost someone, they carry that with them all the time. And we who benefit from the sacrifice of those individuals.

We carry that as well, too. We’ve been able to reach across more and more cities every single year and thousands of people who are participating every Memorial Day and throughout the year.

The last 10 years has been amazing. I’m looking forward to seeing what it can do in the next 10 years.

We believe we are part of the solution to help our service members transition from the military and put them on the path to home ownership, financial success, and careers that turn into long-term success for them and their families.

Hired by more than 300 companies in the Veteran Jobs Mission

Participants enrolled in Onward to Opportunity, a free career training program of the Institute for Veteran and Military Families

Veterans and service members hired by JPMorgan Chase since 2011

To further our efforts, in 2011 we co-founded the Veteran Jobs Mission, a coalition of more than 300 companies dedicated to employing talent from the U.S. military community.

Collectively, members of the Mission are committed to hiring a total of 2 million veterans and 200,000 military spouses, as well as increasing its focus on the engagement and career development of veterans in the private sector. Since the Mission began, the coalition has hired more than 860,000 veterans. 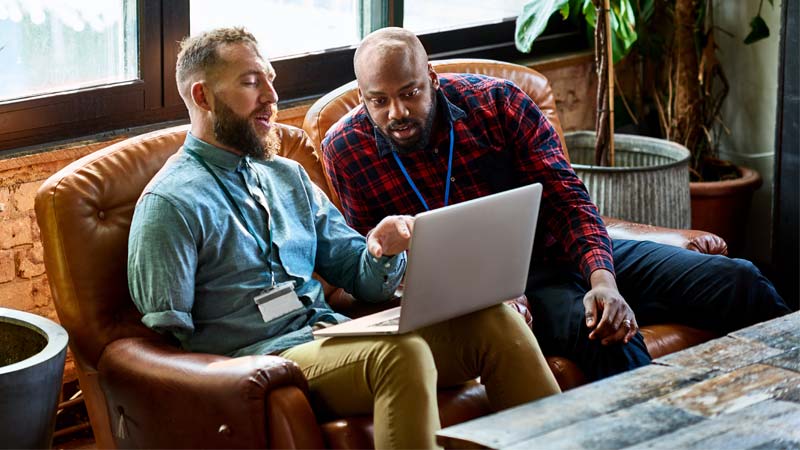 Whether you’re just graduating or you’re an experienced professional, we invite you to take a closer look at everything you can accomplish here.