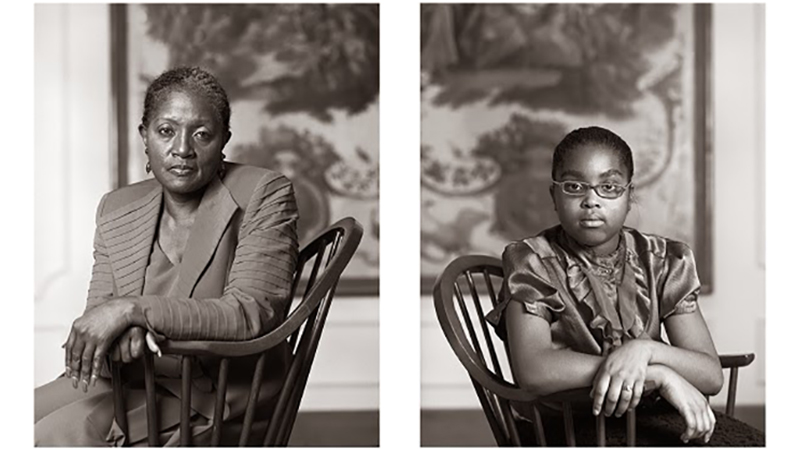 In honor of Black History Month, the Art Program presents an exhibit from the corporate collection that features artists with a common cultural identity.

Black and white portraits of two females are juxtaposed as a pair within a single frame. One of the photographs is of a young girl in a silk blouse and the other is of an older woman in a business suit. The viewer has the immediate sense of a deep connection between the two -- they have nearly identical postures and a similarly enigmatic expression on their face. They are posed to appear like reflections of each other, making one wonder about the connection that brings them together in this artwork.

The two portraits are part of "The Birmingham Project"1by Dawoud Bey, a Chicago-based photographer and educator. This six-part series was his personal response to the tragic events of September 15, 1963, in which four black girls were killed when Ku Klux Klan members bombed the 16th Street Baptist Church. Later that same day two black boys were killed in separate but related incidences of racist violence.

Profoundly affected by this historic event, Bey began visiting Birmingham, Alabama in 2005, working with the local community to meet young people the ages of the four girls and two boys that were killed, as well as adults of the ages the six children would have been if they were alive today. The artist photographed his subjects individually over five months using the church and local art museum as locations. He waited to devise the pairings until after his photo-shoots; in this way, his selections were based on the photographic portrait rather than the person who was posing for him. 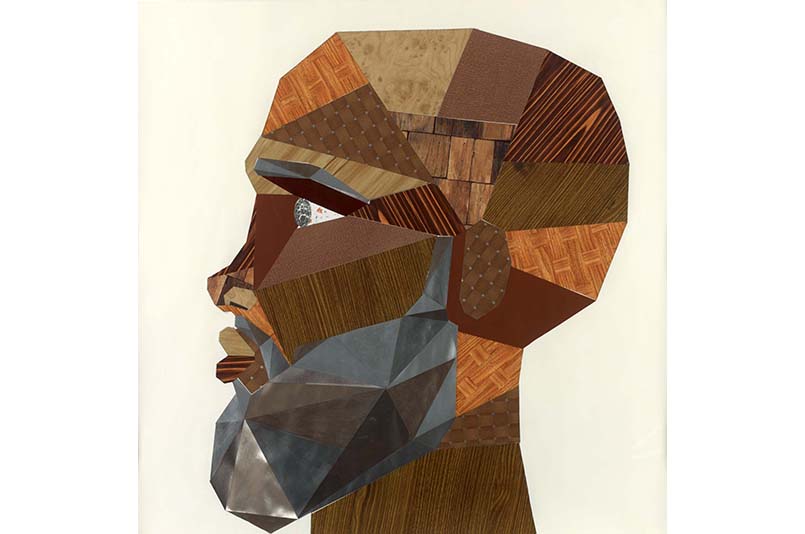 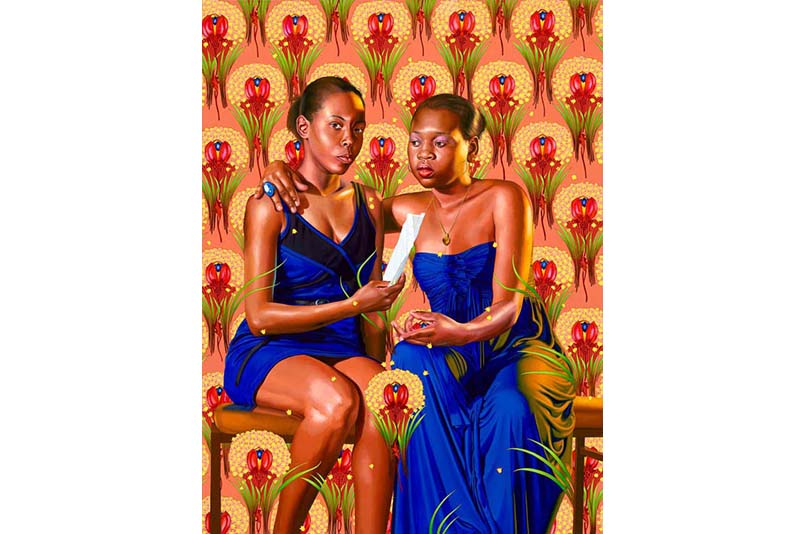 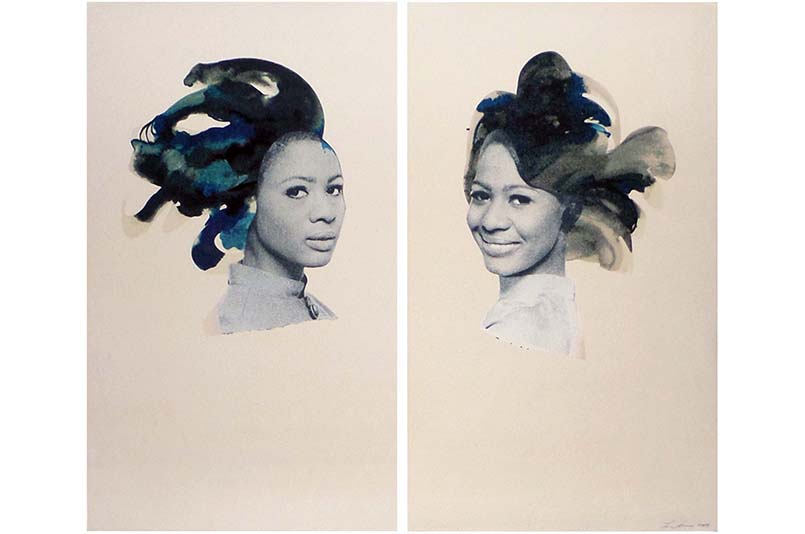 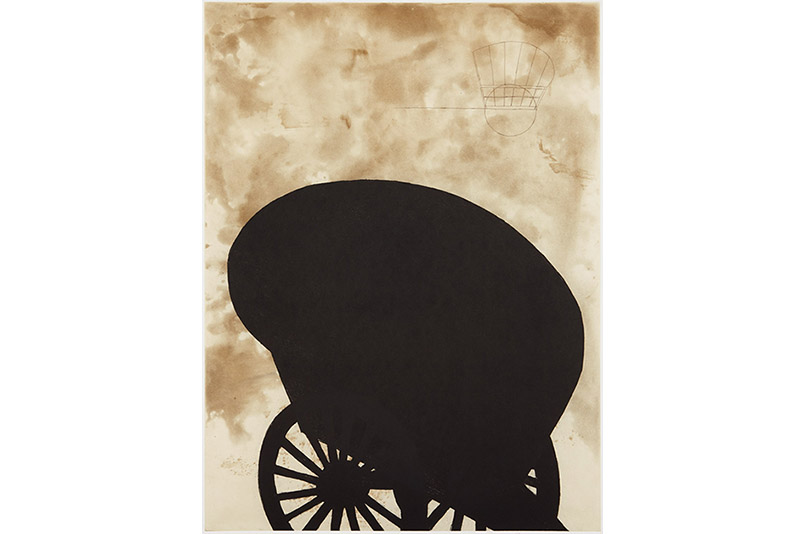 The Birmingham Project1is one of 16 featured artworks in a special exhibit organized in honor of Black History Month that highlights a diverse roster of 14 artists who share a common cultural identity. A variety of media (painting, collage, prints and photographs), styles and subject matter demonstrate the broad spectrum of creative practice by black artists spanning several generations. For example, works by now-celebrated artists such as Romare Bearden, Frank Bowling, Sam Gilliam, and Faith Ringgold were acquired early in their careers when the firm was just starting to collect contemporary art.

The JPMorgan Chase Art Collection, one of the most established and extensive corporate collections in the world,3is internationally renowned for the quality and diversity of its art. From the first group of works purchased for the firm's new world headquarters in 1960 to the most recent art purchased in 2016, work by black artists is an integral part of the Art Collection's identity and strength.