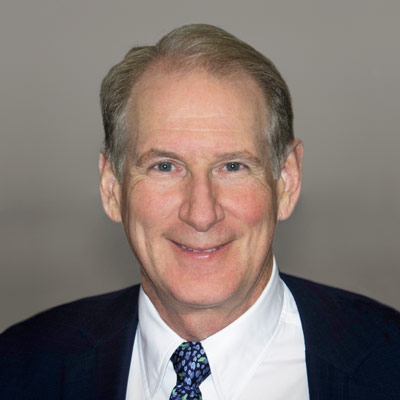 Mr. Crown is Chairman of the Board of Trustees of the Aspen Institute, a Trustee of the Museum of Science and Industry and of the University of Chicago. He is also a member of the American Academy of Arts and Sciences and was formerly a member of the President’s Intelligence Advisory Board.