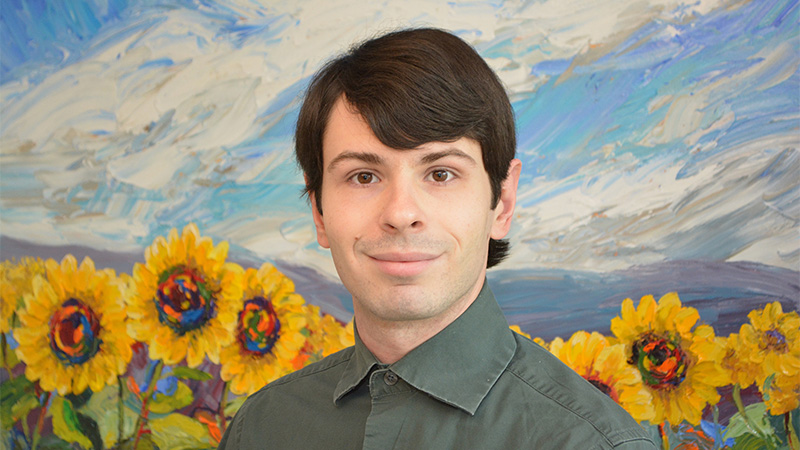 Autism Acceptance Month may be coming to an end, but for some of the nation’s largest companies, the acceptance is year-round.

(COLUMBUS, Ohio) Autism Acceptance Month is coming to an end, but for some of the nation’s largest companies, the acceptance is year-round.

JPMorgan Chase has developed its Autism at Work program for six years. The neurodivergent strategy program trains neurotypical employees working alongside neurodivergent employees. The focus of the program is to find the ability and match them up with a sustainable and fully integrated core job.

“We are actively sourcing talent from these communities. There's nothing charitable about this, we understand the value that the members of these communities can add to our firm to elevate our business objectives,” said Bryan Gill, the head of neurodiversity at JPMorgan Chase. “You get a diversity of thought, diversity of experiences, diversity of somebody looking at old problems in new ways, because they have a different operating system. We're finding amazing results."

More than 5.4 million adults in the U.S are on the autism spectrum, according to the Centers for Disease Control and Prevention. Statistics from the Autism Society show 83% are unemployed.

“There's a massive talent pool that we need to get access to. We’re operating this as a business, we're operating in the best interests of our firm to get talent from these communities into our business and the byproduct is we get an amazing cultural transformation,” Gill said. “We're enabling this community that's underserved, and we're serving the communities that we live in work in. It's got intrinsic business value, with amazing byproducts that just come along with that the engagement.”

JPMorgan Chase Controls Manager Andy Willmore says he wants to be open about his autism.

Other Columbus companies are working with people on the spectrum to fill positions. California-based Auticon, with employees across the country and in central Ohio, is a recruitment company that helps match an autistic with employment. Auticon works with Nationwide and Cover My Meds in Columbus.

“I'm on the spectrum myself,” said Louise Stone, the head of recruitment and community partnerships at Auticon. “I think we all know a lot of interviews are kind of designed to stump candidates or test their social skills, even if they're not really relevant to the job. And that discriminates (against) someone not looking at the camera or fidgeting a lot. Or sometimes they might answer a question that can be answered with yes or no, with 'yes' or 'no,' instead of elaborating. Things like that. So we don't take into account anything in our recruiting process that isn't going to be directly relevant for the skills of the roles that we're hiring for.”

With training and a new approach to hiring, neurodiversity isn’t just a buzzword, it is a push for acceptance.

­This article originally appeared in 10 WBNS