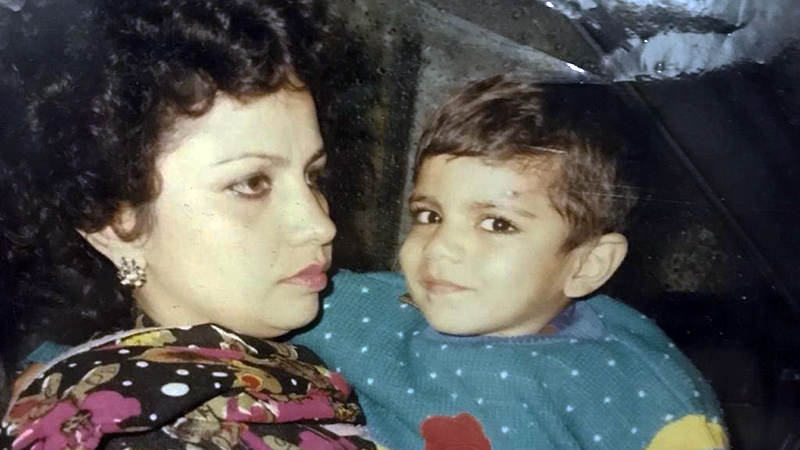 In 2012, DACA (Deferred Action for Childhood Arrivals) established legal status for some child immigrants to the U.S. For Waleed Qamar, a Vice President at JPMorgan Chase, it also provided a path to education, security, and a career. Here is his story.

It has taken me years to accept my legal status as a DACA recipient and to have the courage to openly discuss my journey. Despite the immense hardships and challenges, my life has been humbling and enlightening, and I look forward to sharing my story.

My family moved to the U.S. from Pakistan when I was 4-years old, looking for the promise of a better future. I assimilated quickly as a child, along with my two older brothers, adopting English as my third language and falling deeply in love with my new home. Life before the U.S. became a series of distant, foggy vignettes, replaced with childhood memories of our small two-bedroom apartment in Forest Hills, New York, playing handball with friends, going to school, and appreciating my mother's magical cooking at the kitchen table.

It wasn't until high school that I realized something felt different. I was confronted with the reality that I somehow was different—not in a physical sense, but in my classification as a person. I realized my parents entered the country legally, but overstayed their visa. While they meant well and adjusted their status to become permanent residents, the consequences of their actions would not be felt until years later, and these actions would come with a heavy price.

In 2009, my parents woke up to alarming news from Pakistan—my ailing grandmother was in the hospital. My parents did not feel like they had a choice and decided to return to Pakistan. My middle brother decided to go with them, while my eldest brother and I chose to stay in the country. 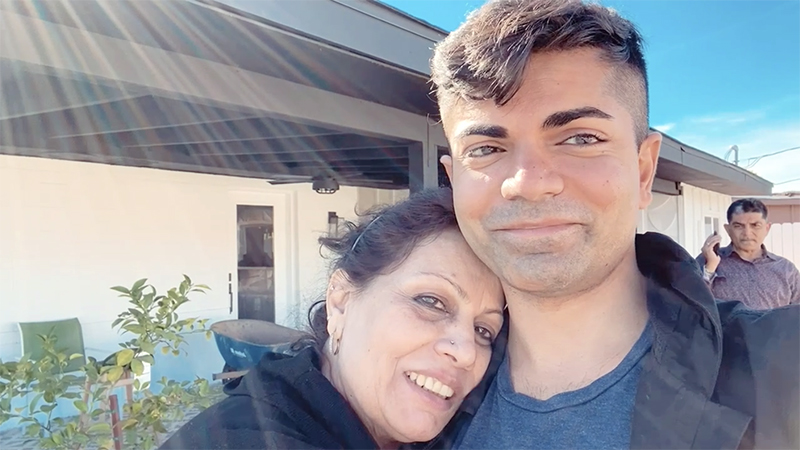 I remember the car ride to the airport. The silence was deafening and said more than any words could. It was like we were quietly mourning the loss of something—which, in truth, we were. This would be the last time I would see them, as their departure from the country meant they abandoned their legal case, triggering a 10-year ban.

I spent the subsequent years resenting my new life. I had just started college, and I felt powerless, numb, and alone. Due to the ban, I could not visit my family and they could not visit me. I also could not get myself to talk to my close friends about the situation. My immigration status felt like a badge of shame, and one that I forcibly inherited.

Eventually, life went on and I adjusted to my new normal. By a stroke of luck, in 2012, President Obama created DACA via executive order, allowing me (as a childhood arrival) to continue to live in the U.S., with an option to renew my status every two years.

My parents and brother adapted as well. My mother, a sweet woman without any formal education, learned how to use a cellphone so she could text me good morning gifs or audio clips from thousands of miles away. She would continue to text me every day for the next 12 years.

In 2017, my father was admitted to the ICU in Pakistan for a life-threatening condition. In a cruel twist of fate, I felt trapped in the same predicament as my parents—do I see my father for the last time or do I give up the only place I call home? I spoke candidly about my situation with my manager and was informed that if I decided to visit my father, I would be able to work from the London office.

Thankfully, my father survived and went on to make a speedy recovery. Nevertheless, I was speechless and overwhelmed by this show of compassion. The largest bank in the world was willing to stand side-by-side with me during my time of need and did not see me as just another employee. For the first time in a long time, I did not feel alone.

On January 28, 2022, I finally reunited with my parents after their application for permanent residency was approved. I remember pulling into the driveway and seeing my mother standing in the front yard waiting for me. Though time and stress had aged her, her warm smile was unmistakably the same. All my mother wanted to do for the rest of the day was hold my hand and lean into my body, as though to make sure I was real.

I am not looking for anyone's sympathy or pity. I largely avoided sharing my story for that reason. I am incredibly grateful for the opportunity I was given due to the DACA program, even if it means I am in an ongoing state of legal limbo. My journey has molded me and graced me with the understanding that time is a perishable item, and to appreciate what I have. It has also taught me how important it is to work at a place where diversity and acceptance of others is truly valued.

There are over 600,000 other DACA recipients in the U.S. Some of them may not have the same support system I did. They may also not be aware of the resources at their disposal. I am sharing my journey because I want to add a human element to the conversation and help create an open forum for those in similar situations – a safe place where people can share their experiences and know they are not alone. In the end, we are all Dreamers, and our diversity is what brings out the best in us. I hope my story encourages others to share theirs.