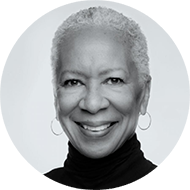 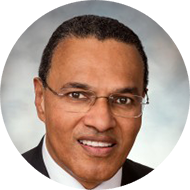 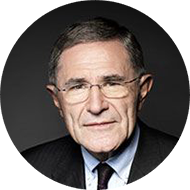 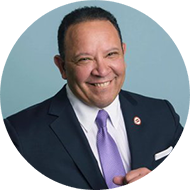 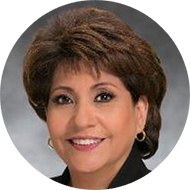 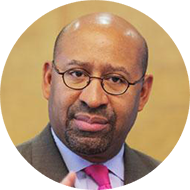 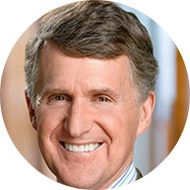 President and CEO, The Kresge Foundation