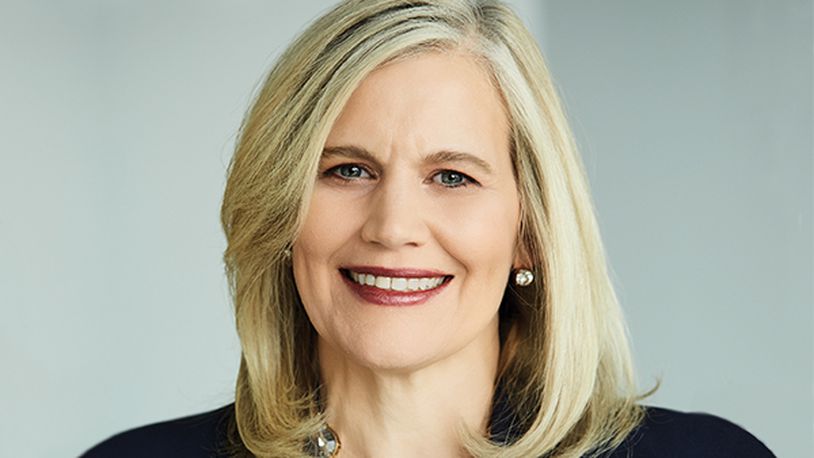 University of Dayton to award honorary Doctorate to JPMorgan Exec

The University of Dayton announced it will award an honorary doctorate of science to JPMorgan Chase & Co. Global Chief Information Officer Lori Beer, who graduated from the university in 1989 with a computer science degree.

UD said that Beer has been recognized by organizations like Forbes, The Wall Street Journal, ComputerWorld and American Banker as a leader and champion for women and diversity in the technology,  healthcare and finance industries.

Beer also serves on the New York board of Teach for America, and with her husband endowed a scholarship at UD to go to a Flyer Promise student pursuing an engineering or other technology field. The scholarship honors her husband’s parents, as both he and his father is also UD alumni.

This story originally appeared in the Dayton Daily News.