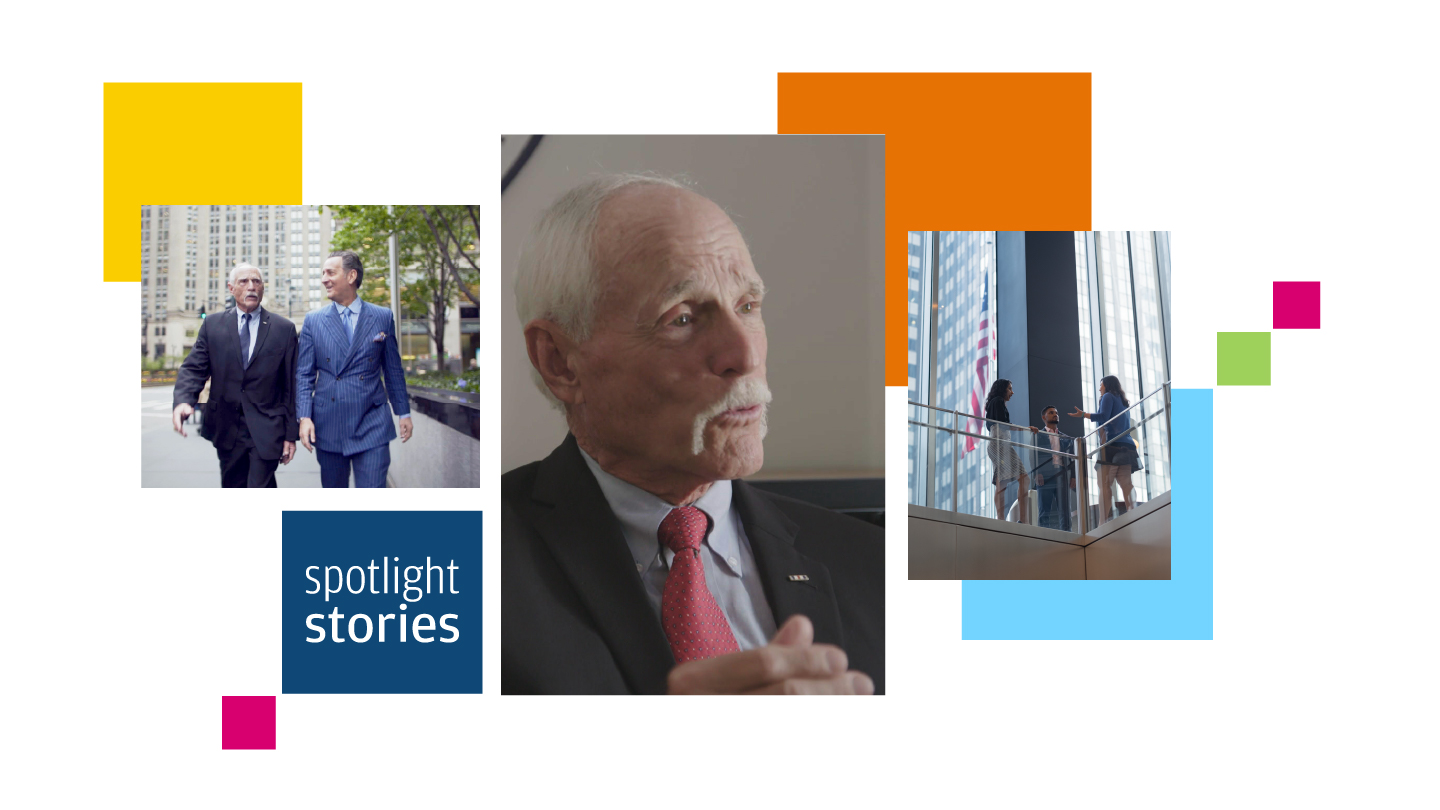 Robert Jones isn't a real-life superhero, but he's as close as they come. After five-and-a-half years as a prisoner of war (POW), Robert returned to the country he served and started helping his fellow veterans thrive in civilian life.

After graduating in 1965, he joined the Air Force and was deployed to Southeast Asia, where he served with the 435th Tactical Fighter Squadron, accumulating more than 80 combat missions over North Vietnam and Laos. “My dad and uncle were pilots in WWII, so I wanted to fly also," Robert said.

On January 18, 1968, his plane was shot down, forcing him to eject over enemy territory, where he was held as a POW for 62 months.

On March 14, 1973, after 1,882 days in captivity, Jones was released during Operation Homecoming.

“Most of us just wanted to get back to normal life," recalled Jones. “We were just overjoyed to be home in the best country in the world. Every day was like Christmas, and still is."

After returning from Vietnam, Jones remained in the Air Force for three years, rising to the rank of Major. Afterward, he joined American Airlines, where he worked as a pilot for 27 years. But even after he retired, Jones wasn't done working. In 2011, he created the Veterans Sourcing Group (VSG), a certified service disabled veteran-owned business, to help veterans find employment after their service and connect companies to this dedicated group of workers.

“After coming home and seeing how veterans—especially Vietnam veterans—were treated, many being homeless, I wanted to give back," said Jones.

In 2015, Jones and VSG became a diverse supplier for JPMorgan Chase to help fill the firm's staffing needs. Through his company, Jones was able to provide jobs to returning vets, as well as highly trained, motivated employees for the bank in positions such as accountants, business analysts, recruiters and financial analysts.


Serving Those Who Served

“JPMorgan Chase is revered in the financial community as a corporate leader and partner with the largest customers in the world," said Jones. “VSG has been honored to serve them through the staffing of many professional and administrative positions all around the country."

James Flynn, JPMorgan Chase Executive Director, Supplier Diversity said, “I believe the thing that makes veterans so wonderful—and so valuable to us as an employer and as a business—is that they really come to the workplace with a level of teamwork, initiative, and passion that is unsurpassed."

“As part of their training and background, they bring different types of skill sets that are very valuable to us."

Robert: It was 1965, Vietnam was goin' on big time. Whether you were in the Air Force, or Army or Marines, we all knew instantly that we would all be in Vietnam. When the country calls, you go answer the call. I was captured and I was a prisoner of war for five years and two months.

Daniel: Here is a gentleman that, five-and-a-half years, he was a POW in Vietnam. Hearing his story and what he went through, for our country, for our freedom, it was just incredible.

Robert: Good to see you again! I was one of the lucky ones, really. I came back and I'm alive. I wanted to give back.

Daniel: Veteran Sourcing Group started six years ago. My partner John Cassese saw Signet about homeless vets in San Diego and, we're in the staffing business, so we decided, why don't we try to find them jobs? We go to companies like J.P.Morgan and we meet with hiring managers, we supply them with consultants. We'll give you their resumes, we'll fill the requests and requirements that you have.

Man: Are you looking to stay within the corporate environment?

Woman: You can reach me via email or you can...

Robert: We are what's called a SDVOSB, which is "Service Disabled Veteran of a Small Business." And when you have that certification from the VA, that has been a real help.

Man: It's important for companies to work with diverse suppliers like us, because it's socially responsible to support businesses that reflect the customers they serve.

Daniel: It's been a great partnership. Opportunities that we've had to place people impacts the growth of our business.

Robert: From the top level on down, J.P.Morgan has been committed to helping veterans join society again and be productive.

Banker: We thank you for your business and for your service.

Robert: Thank you very much, I appreciate that.

Spotlight Stories: Celebrating the stories of those who rise to the challenge and inspire us every day. See how a scientist created food out of thin air to help change the way we make sustainable food.