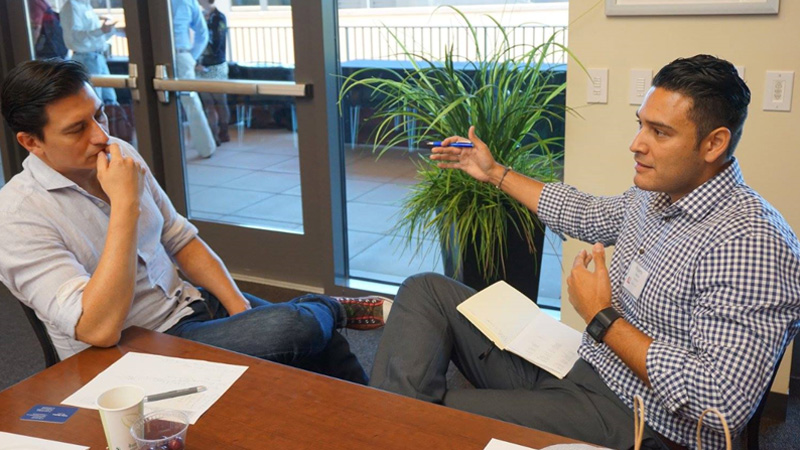 Latino-Owned Businesses May Be the U.S. Economy’s Best Bet

They’re called LOBs for short, but they’re working on a fastball. Latino entrepreneurs are starting small businesses faster than the rest of the startup population and becoming a bigger part of the total U.S. market every day. Estimates are that they will make up 29 percent of the U.S. population by 2050, up from 17 percent today.

According to a study the Stanford Graduate School of Business, if those businesses grew as fast as the U.S. average, they could add $1.4 trillion to the U.S. economy.

That’s a tough number to imagine, but here’s some sense of scale: It’s 40 percent more in one year than Microsoft has made since it was founded in 1975. It’s more than the GDP of every country in the world below the top ten. Bottom line: It would add almost eight percent to the $18 trillion U.S. economy.

Latino Owned Business in the U.S.

Latino entrepreneurs make up 29 percent of the U.S. population by 2050, up from 17 percent today.

If Latino owned businesses grow as fast as the U.S. average, they could add $1.4 trillion to the U.S. economy. Which would add almost eight percent to the $18 trillion U.S. economy.

When Latino entrepreneurs start a business, 70 percent of their funding comes from personal savings, according to the Stanford study, while just six percent comes from commercial loans. 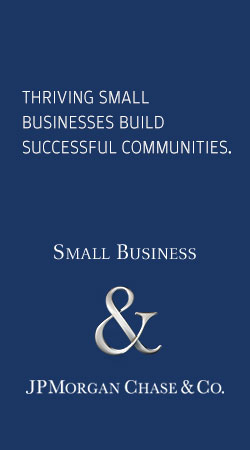 Getting LOBs up to speed won’t be easy: they are either not growing or growing slowly. But nonprofit accelerators are doing all they can to accelerate opportunities, funding LOBs before they’re eligible for conventional financing and helping others figure out how to qualify for commercial loans right away.

One of the largest of those nonprofits, Accion, is funded in part by U.S. government grants and by JPMorgan Chase & Co. Banks and the U.S. Department of Treasury are not charities, so they support nonprofits like Accion because they know today’s startups will be tomorrow’s job creators, depositors, taxpayers, and, most important, the foundation for a stronger national economy, which lifts all boats. 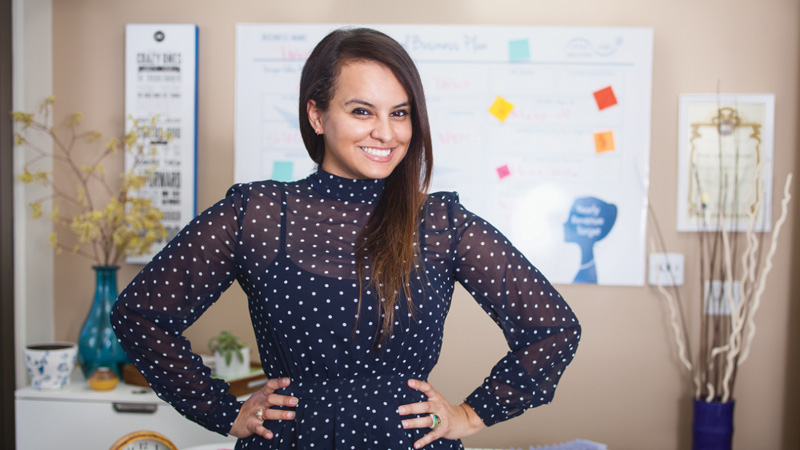 Ana Bermudez, founder of TAGit, an app that allows you to buy the clothing featured on your favorite TV shows.

Like every other startup sector, the biggest challenge for most LOBs is access to capital. When Latino entrepreneurs start a business, 70 percent of their funding comes from personal savings, according to the Stanford study, while just six percent comes from commercial loans.

Ana Bermudez is a case in point. She used all of her savings and retirement accounts to start TAGit, an app that allows you to buy the clothing featured on your favorite TV shows. At the point when most people turn to “family and friends financing,” Ana needed an alternative, and she turned to Accion for help.

Accion actually started in Venezuela, and it now has operations in more than 30 countries. Their guidance to entrepreneurs on how to navigate the small-business environment begins with advice on micro-finance and how to get a loan. In Ana’s case, Accion managed to get her funding from the Eva Longoria Foundation.

"Had it not been for Accion, I probably would have had to go back to work, which is a big no-no for entrepreneurs,” says Bermudez. ‘It paints a negative picture with investors".

Insights from the Study

Only half of the LOBs surveyed by Stanford had secured outside funding.

Only half of the 1.3 million LOBs surveyed by Stanford had secured outside funding.

For Mende Cardona, Mende’s Groom Room would have remained a pipe dream had she not learned about financing options through the Small Business Development Center (SBDC), an organization that works closely with Accion. Working as a salon manager for a chain of dog groomers in El Centro, California, Mende wanted to branch out on her own, but she had no capital and wasn’t sure how to acquire funding. A friend suggested talking to SBDC, and she explained her idea. The team there was able to walk her through the costs of starting her own company and showed her how to develop a business plan that would get her the funding she needed. “It made all the difference,” she says. “I wouldn't have been able to do it if I didn't have that money.”

The path to funding can be more complicated for entrepreneurs born outside of the U.S. “There are a lot of cultural differences,” Rodrigo Santoyo says through a translator. In 2004 Rodrigo and his brother Filberto emigrated from Mexico to Denver, Colorado, and hoped to start a food-truck business. They weren’t aware how much a credit history would help, and they didn’t have one. “In Mexico, credit is used very little,” Rodrigo explains. When they applied for funding, their application was rejected.

Insights from the Study

Of the businesses surveyed in the Stanford study, more than 40 percent of non-citizen Latino business owners, all of whom are here legally, are rejected when they apply for their first business loans.

Referred to Accion by the Mi Casa Resource Center, they learned how to start a credit history and then secure a loan. “We were able to find a lot of good people willing to help and provide education and resources for understanding how to manage your business and navigate the systems here,” Rodrigo says. Since then he and his brother have purchased a second food truck and are hoping to expand someday into a brick-and-mortar restaurant chain.

Bermudez, Cardona, the Santoyos brothers, and their fellow small-business owners are the people who create almost two-thirds of all new jobs in America and almost half the private-sector output of the U.S. economy. That’s why organizations like Accion, the SBDC, and others get the support of government agencies and financial giants like JPMorgan Chase.

As for Stanford’s estimate of the LOBs’ $1.4 trillion potential that was in 2014. In today’s dollars that would be about $60 billion more, or $1.46 trillion. That’s all the money the federal government collected in taxes during the first half of this year, which was a new record.

In other words, closing the opportunity gap for Latino-business owners will represent $1.46 trillion in GDP that could buy everybody a nice little tax cut or a lot more services. Either way, that’s a home run.

JPMorgan Chase supports innovative strategies to help small businesses thrive, which is the focus of their $30 million, five-year Small Business Forward program, aimed at growing local, community-based small businesses through a combination of targeted lending to minority-owned businesses, new kinds of community development financing and technical assistance for entrepreneurs. JPMorgan Chase is dedicated to helping minority- and community-based small-business owners become engines of job growth and economic vitality in the neighborhoods they serve.