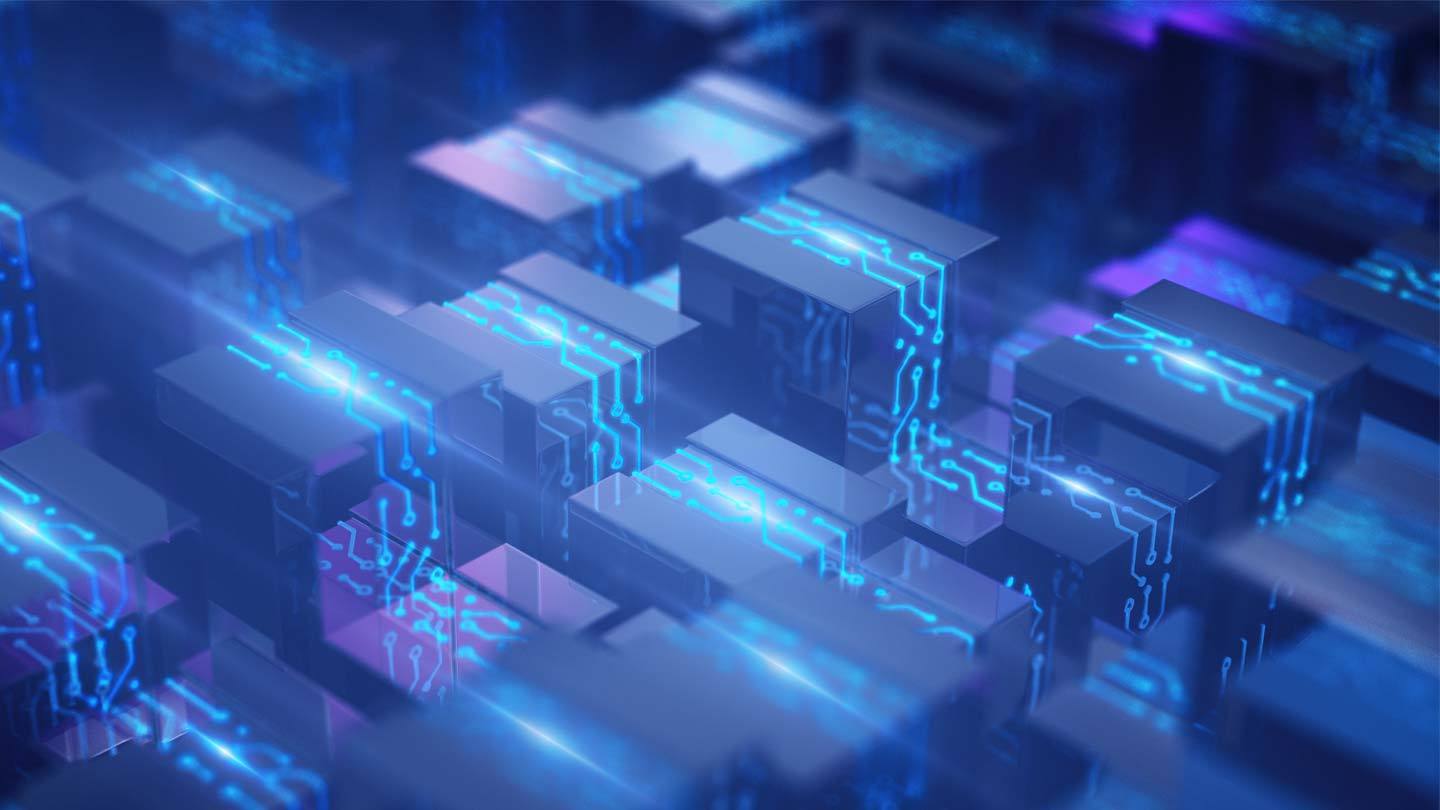 The research team demonstrated the ability of the newly developed QKD network to instantly detect and defend against eavesdroppers. It also studied the impact of realistic environmental factors on the quality of the quantum channel and used a QKD-secured optical channel to deploy and secure Liink by J.P. Morgan, the world's first bank-led, production-grade, peer-to-peer blockchain network. This is the first demonstration of QKD securing a mission-critical blockchain application in the industry.

Under the leadership of JPMorgan Chase’s Future Lab for Applied Research and Engineering (FLARE) and Global Network Infrastructure teams, researchers from all three organizations collaborated to achieve the following notable results:

“Security is paramount for JPMorgan Chase,” said Marco Pistoia, PhD, Distinguished Engineer and Head of the FLARE Research group, JPMorgan Chase. “This work comes at an important time as we continue to prepare for the introduction of production-quality quantum computers, which will change the security landscape of technologies like blockchain and cryptocurrency in the foreseeable future. We are proud to be at the front-end of developing QKD technology for real-world applications while partnering with industry leaders in the field, such as Toshiba and Ciena.”

At this time, QKD is the only solution that has been mathematically proven to defend against a potential quantum computing-based attack, with security guarantees based on the laws of quantum physics.

Steve Alexander, Chief Technology Officer, Ciena, added, “With more sensitive information being distributed across fiber-optic networks every day, robust encryption is of vital importance. As the quantum computing era approaches, research and development advances will continue to ensure the confidentiality of critical data as it travels over the network.”

“Ciena has always pushed the boundaries of what is achievable with innovative network technology. We were the first to achieve 200 Gbps encryption, then first to obtain 400 Gbps. Now we are the first to offer 800 Gbps encryption to the industry. Working with forward-thinking companies like JPMorgan Chase and Toshiba is critical as we continue to build networking solutions to be more secure and efficient in supporting our digital world.”

“Based on the success of this project we now have a proven and tested method for defending against quantum attacks on blockchain,” said Yasushi Kawakura, Vice President and General Manager Digital Solutions Division, Toshiba America, Inc. “Toshiba is proud to contribute our QKD technology to this first-of-its-kind solution.”

Suresh Shetty, Distinguished Engineer and Head of Blockchain Engineering for Onyx by J.P. Morgan, shared, “We are excited to have demonstrated that QKD can effectively secure communications between the various nodes in the Liink network against future quantum attacks.”

JPMorgan Chase & Co. (NYSE: JPM) is a leading global financial services firm with assets of $3.7 trillion and operations worldwide. JPMorgan Chase serves millions of consumers in the United States and many of the world’s most prominent corporate, institutional and government clients. With over 50,000 technologists globally and an annual tech spend of $12 billion, JPMorgan Chase is dedicated to improving the design, analytics, development, coding, testing and application programming that goes into creating high quality software and new products. Visit jpmorgan.com/technology for more information.

The FLARE program at JPMorgan Chase designs and conducts research across multiple frontier technologies, in order to enable novel discoveries and inventions and to inform and develop next-generation solutions for the firm’s clients and businesses. FLARE’s immediate focus areas include the fields of Quantum Computing, Cloud Computing, Augmented Reality and Virtual Reality, and Internet of Things.

The FLARE team, headquartered in New York, is part of the Global Technology Strategy, Innovation & Partnerships organization, with researchers distributed across the world in all strategic technology areas. Visit jpmorgan.com/technology/flare for more information.

Ciena (NYSE: CIEN) is a networking systems, services and software company. We provide solutions that help our customers create the Adaptive NetworkÔ in response to the constantly changing demands of their end-users. By delivering best-in-class networking technology through high-touch consultative relationships, we build the world’s most agile networks with automation, openness and scale. For updates on Ciena, follow us on Twitter @Ciena, LinkedIn, the Ciena Insights blog, or visit www.ciena.com.