Data is vital to understand and solve economic challenges. From household cash flow volatility and small business vitality to our complex healthcare system and the future of work, data analysis has the potential to better inform policy makers. On June 21, 2018, the JPMorgan Chase Institute convened academics, policy makers, and other experts for our inaugural Conference on Economic Research. This daylong event marked the Institute’s three year anniversary and served as an opportunity to discuss key Institute research themes. The insights that follow highlight some of the research presentations and dialogues from the conference.

“One of the biggest anchoring themes of the JPMorgan Chase Institute research is cash flow and spending volatility, which builds off our unique household income and spending views,” noted Diana Farrell, JPMorgan Chase Institute President and CEO. Income and spending volatility are widespread among U.S. households.1 Even predictable cash flow fluctuations matter in real ways, be it an inflow from a tax refund 2,3 or a dip in income from unemployment benefits expiring.4 This underscores the importance of having a working capital buffer to protect against typical, observable changes. 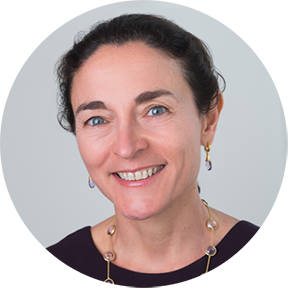 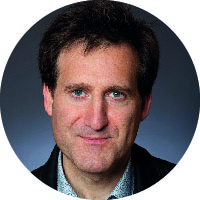 Evidence suggests that households do respond to saving-stimulating policies, such as India’s policy change to increase income tax exemption limits on mortgage principal and interest.5 While this research offers evidence that the right incentives can spur household savings, continued analysis of the interconnectedness of volatility with income inequality and race is critical. “There is a difference between wealthier households in terms of the resources available to deal with volatility but also exposure to volatility. The same households that have less protection and lack the ability to deal with big shocks are the ones that face more instability,” emphasized Jonathan Morduch, Professor at New York University Robert F. Wagner Graduate School of Public Service. This is particularly true among women6 and minority populations.7

Housing finance policies also have varying impacts on consumers at different income levels. Data analysis following the Federal Housing Administration’s decision to cut mortgage insurance premiums shows that a decrease in the effective monthly cost of a mortgage led to a material increase in home purchases, particularly among lower income borrowers.8 The Home Affordable Refinance Program (HARP) was introduced during the 2009 recession and helped borrowers with a high loan-to-value mortgage refinance their mortgage and reduce their monthly payments. According to research from Andreas Fuster, Economic Advisor at the Swiss National Bank, “Households that were able to refinance through HARP were less likely to default and used their savings to pay down debt or increase consumption.” 9 Further, the effects were larger for borrowers with lower credit quality and higher credit utilization rates, suggesting that liquidity constraints are an important driver of mortgage default. Institute data also show that mortgage default and delinquency were correlated with income loss, regardless of income level, debt-to-income ratio, or home equity.10 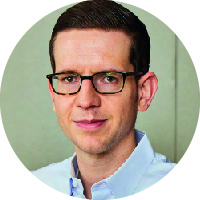 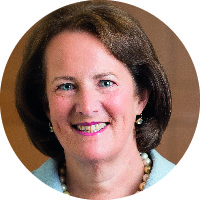 Institute research on small businesses shows that financial volatility is not limited to households. Small businesses with more irregular cash flow patterns are less likely to survive.11 Evidence from government contractors corroborates this finding: accelerating payments to contractors significantly increased their employment and survival rates.12 Separately, research measuring the size of the supply chain shows that it plays a key role in the economy.13 “The supply chain is large, contains high-wage jobs, and has the majority of STEM jobs and patents,” noted Karen G. Mills, Senior Fellow at Harvard Business School. In particular, Mills noted the greater significance companies in the services supply chain play in the economy than is often attributed. Other perspectives empowered by administrative data paint a more inclusive view of the small business sector, countering some common stereotypes about entrepreneurs: many more grow their firms organically rather than with external finance,11 and most are in their forties, older than typically portrayed.14

Administrative data have also proven to be crucial when examining the labor market, particularly with the growth of the gig economy. Importantly, as Katharine Abraham pointed out, “While survey data suggest a decline in self-employment, which is where participation in the gig economy would be showing up, administrative data sources show that there has been a considerable increase in self-employment.” According to Institute data on the Online Platform Economy, for the majority of participants, online platforms serve as a secondary source of income, often helping offset dips in traditional income sources.15,16 Arun Sundararajan, Professor at New York University’s Stern School of Business, explained that “low barriers to enter flexible work arrangements increase access for consumers, including those who may have been driven out of a job.” Experiments have also shown that this greater flexibility is valued by gig economy participants, 17,18 which can blur the distinction between leisure and work. For instance, some companies are adopting flexible work arrangements, such as compensating employees who deliver a package on the way home from the office. This poses interesting considerations for the future of work. 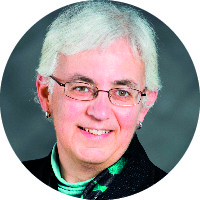 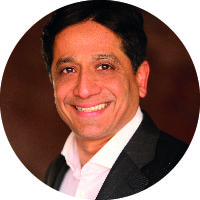 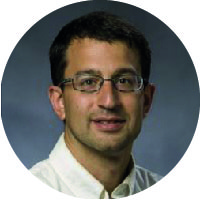 Healthcare research also reveals sensitivity to cash flow dynamics. Research presented by Amar Hamoudi, Consumer Senior Research Lead, JPMorgan Chase Institute shows that “U.S. consumers wait until they have a major cash inflow, such as a tax refund, to seek and pay for healthcare services. This implies that liquidity is an important factor influencing healthcare demand.” 3 On the supply side, evidence from Medicaid insurance providers showed that the tools of managed care can be effective at reducing healthcare spending and can significantly change the total care utilization of their customers.19 However, it comes at the cost of consumer satisfaction, especially for those who consume more healthcare. With rising healthcare costs, improving value for money will require policy innovation on both the supply side and demand side.

Finally, research focused on U.S. cities reveals the significant potential – and limitations – of using data to inform local policy making. Not all cities have the resources to process and interpret data. For those that do, the heterogeneity of cities limits the effectiveness of external benchmarking. It is important for local leaders to set clear goals before diving into data analysis and then employ data that appropriately align with these goals. Indicators that are relatively easier to measure can easily become misaligned with the goals policymakers are actually seeking. This is especially true when assessing economic and racial inclusion. Christina Plerhoples Stacy, Senior Research Associate at the Urban Institute, cautioned that “a city can worsen on inequality while improving on inclusion, and vice-versa, or [seemingly] reduce inequality through displacement of low income residents.” 20 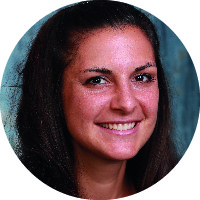 We thank all of the presenters and attendees who participated in the Institute’s inaugural Economic Research Conference and look forward to continued engagement.

The views expressed by our guest speakers are independent of the organizations they represent.