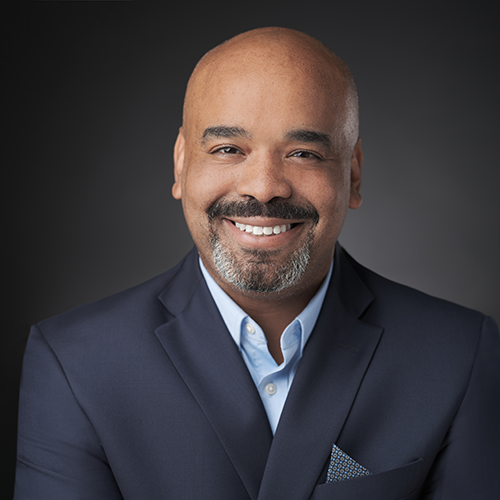 Derrick Clark is the Executive Assistant to the President of the JPMorgan Chase PolicyCenter, where he oversees administrative functions for PolicyCenter executives. Prior to joining the firm, Derrick spent over 20 years in Government and Private sector working collaboratively with C-level executives.  He began his career in the Pentagon where he supported the Undersecretary of Defense for the Department of Defense, while attending college at Park University in the evenings.  Years later he moved on to support the SVP for Legislative and Regulatory Affairs at the Federal Home Loan Bank of San Francisco for over 12 years.

Derrick holds a BS in management from Park University. He resides in Virginia with his 14-year-old Shiba Inu named Bo.