When it comes to creating communities where everyone benefits from economic growth, planning is everything. Today’s advancing cities are focused on more than just “growth for growth’s sake.” Instead, they are encouraging innovative ideas for economic growth that helps those most at risk of being left behind. This kind of thoughtful development is often bottom-up, closely connected to and driven by local residents, rather than being top-down solutions imposed on the community. With forward-thinking strategies focused on inclusion and opportunity, successful cities are creating more diverse and vibrant places where people want to live, work and play.

Many cities undertake economic development with a purpose: to extend opportunity to those who have been marginalized and to those who have been left behind. And that means commensurate job training, educational strategies and human capital investment with an intentional futuristic economic focus. Where you find those things, there is a much better seedbed for successful investments of all kinds.

When city leaders learned that Fresno had been ranked as the city in America with the highest level of concentrated poverty, they were devastated. This dubious ranking, along with other data that showed Fresno’s poverty levels were on par with those of the poorest regions of the country, confirmed what those living in distressed areas already knew too well: Too many people in Fresno, particularly those in historic and core neighborhoods, were left behind.

Instead of giving up, the city stepped up. They coalesced around a new sense of purpose — to urgently change course by charting an intentional path that would lead to more inclusive growth. 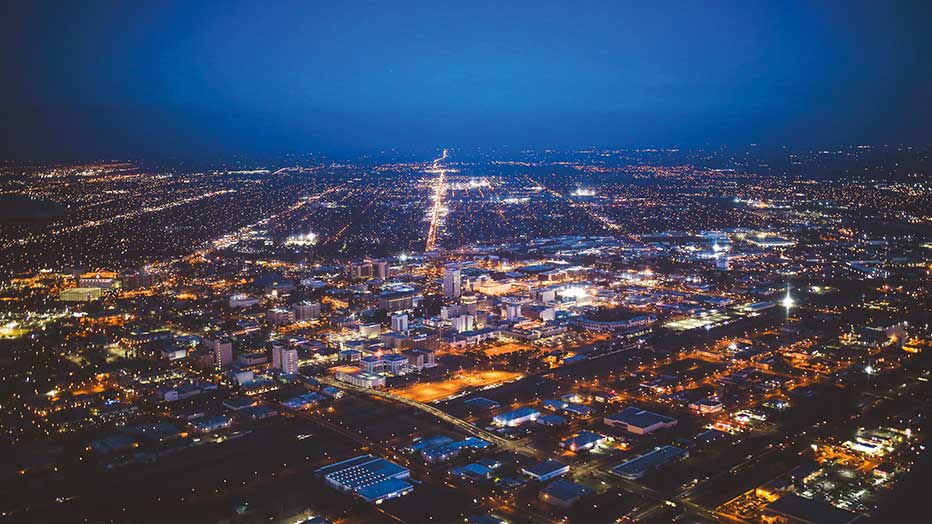 Instead of giving up, the city stepped up. City leaders coalesced around a new sense of purpose — to urgently change course by charting an intentional path that would lead to more inclusive growth.

In 2010, city officials, under then Mayor Ashley Swearengin’s leadership, decided to tackle the entrenched conditions that had led to rampant poverty and unemployment, such as bad land-use policy and urban sprawl. The intentional approach featured two years of community engagement to uncover challenges and identify practical, community‑based solutions. It also created partnerships and provided education and resources for low‑income residents to stay informed and connected about the changes affecting their community.

This deliberate approach led to substantial results. In 2014, the city enacted policies that included an updated general plan and development code, which created Fresno’s first mixed-use zoning districts along the city’s major transit corridors and focused development inward with an eye toward renewing underserved neighborhoods. Today, the city continues to focus on enacting good policy, engaging its residents, investing in and revitalizing civic infrastructure and a range of other strategies aimed at ensuring Fresno’s development benefits all its residents.

Through JPMorgan Chase’s PRO Neighborhoods competition, the firm is supporting efforts that build on the city’s thoughtful plan for inclusive growth. In 2018, the firm made a philanthropic investment in a collaborative — centered around Central Valley Community Foundation, Access Plus Capital, The Northern California Community Loan Fund and Opportunity Fund — that supports loans and technical assistance for residents, business owners and property owners to build wealth, improve homes and spur economic activity in Fresno’s most underserved neighborhoods.