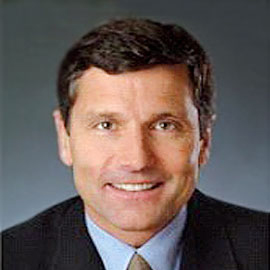 Mr. Burke has been a director of Berkshire Hathaway Inc. since 2009.