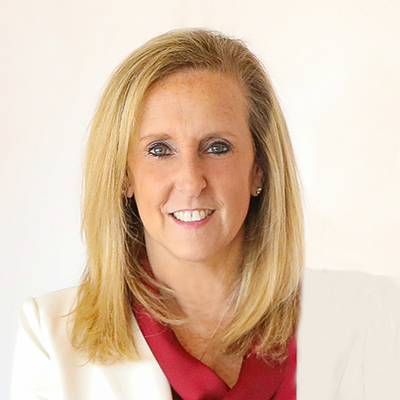 Before joining JPMorgan Chase in 2010, Robin spent more than 20 years at Citi and its predecessor companies, starting at Shearson Lehman Hutton. Over the years, Robin has worked in a variety of disciplines, including recruitment, compensation, employee relations, and generalist functions supporting multiple lines of businesses. For over a decade, she was the Head of Human Resources for the wealth management businesses, which included Smith Barney, the Private Bank and Investment Research. After the sale of Smith Barney, Robin spent her last year at Citi leading the Human Resources team supporting Citi Holdings, Citi’s divesting businesses.