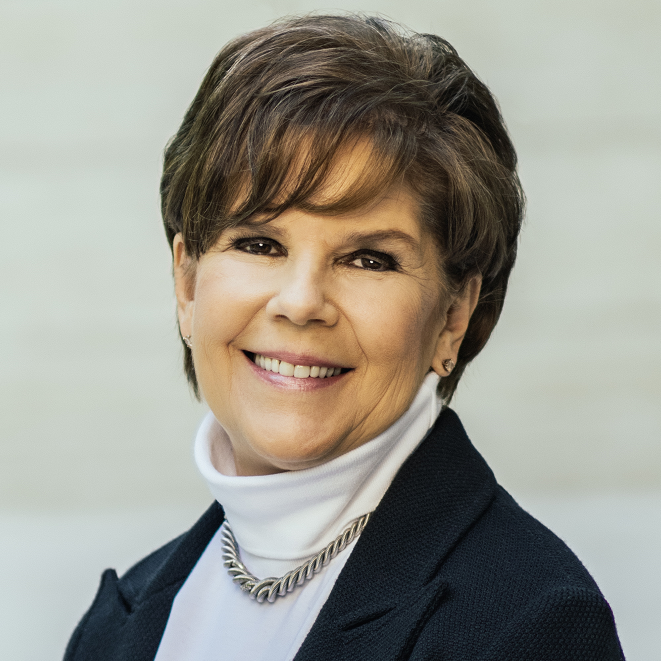 Ms. Novakovic served as a director of Abbott Laboratories from 2010 to 2021.

Ms. Novakovic graduated from Smith College and received an M.B.A. from University of Pennsylvania Wharton School.