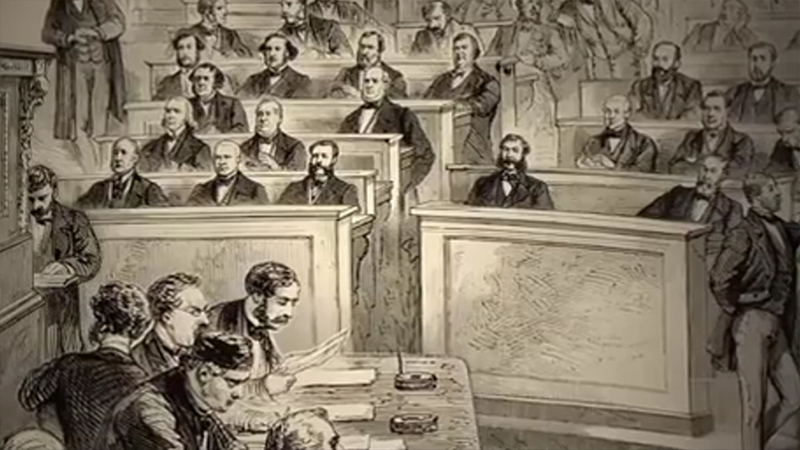 A Long History in Paris

1915 – During World War I, J.P. Morgan & Co. in New York arranges the foreign loan in Wall Street history – a $500 million dollar Anglo-French loan – and acts as purchasing agent in the United States for the Allies. In this capacity, J.P. Morgan places over $3 billion worth of contracts with American suppliers.

1920 – The firm focuses on the financing of European reconstruction after World War I, underwriting millions of dollars in bond issues and short term credits for France.

2016 – J.P. Morgan launches the schools challenge in Greater Paris to provide students from diverse backgrounds with the opportunity to receive mentorship from J.P. Morgan employees, who help them think about potential career paths.

2018 – J.P. Morgan reaches milestone to 15,000 participants in training programs to develop the skills they need to succeed in today’s job market.

2018 – The Service corps program expands to Greater Paris to offer the expertise to top-performing employees to local nonprofits and help them maximize their impact in the communities that they serve.

2018 - J.P. Morgan commits to investing $30 million over five years in Greater Paris with a focus on areas across Ile-de-France that have historically lacked opportunity, such as Seine St. Denis.