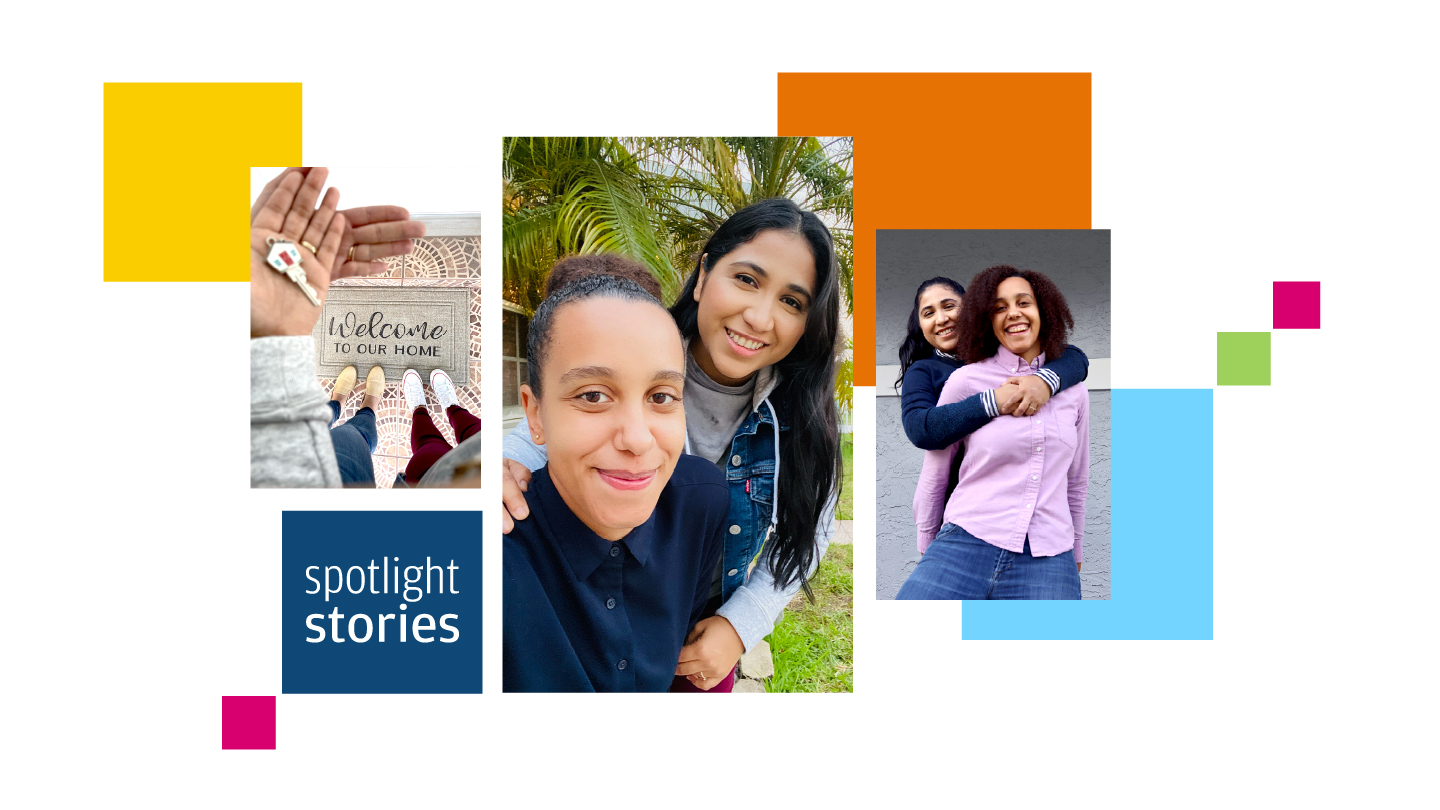 A Home of Their Own

Marcia Hernandez worked for two years to save enough money for a down payment on a first home for herself and her wife, Vivian. A $5,000 Homebuyer Grant from Chase helped make their dreams a reality.

For years, Marcia Hernandez dreamt of becoming a homeowner in the Miami area. But she knew it would take discipline: Saving enough money for a down payment, educating herself on the homebuying process, working with real estate agents, and—of course—finding the right lender to finance her mortgage.

As a teenager, Hernandez watched her mother struggle through the homebuying process after her parents separated. “They looked at her differently," Hernandez said, recalling how difficult it was for her mother to get home financing as a single, Hispanic woman. “She had a hard time getting the best rates and getting the best loans from the right places."

Hernandez didn't want to face the same difficulties. “Chase was my first choice," she said.

Chase Home Lending Advisor Joseph Enriquez teamed up with Hernandez to go after her goals.

“Marcia was one of the customers that maybe wasn't initially prepared for homeownership," said Enriquez. “She had done some shopping around and she knew where she was going to come up short, so we worked with her on some options and educated her along the way."

As Hernandez worked hard to save money, Enriquez worked with her to research grants and available seller credits to supplement her savings. Fortunately for Hernandez, the pandemic allowed her to shift to working from home. Suddenly, she wasn't spending money like she used to on gas, beauty regimens and coffee.

“I amortized everything I was going to save and I saw a good number," said Hernandez. “I feel like a lot of industries out there don't realize how hard it is sometimes to pick up a certain amount of money. But little things helped get me there."

Hernandez was also surprised to learn what was available to her. “Because Chase is so big, and all over the U.S., I wouldn't think that they would provide such personalized tools online, where you can just easily upload your documents," she said. “For privacy, for accuracy, you also know what they're asking of you and what they need." 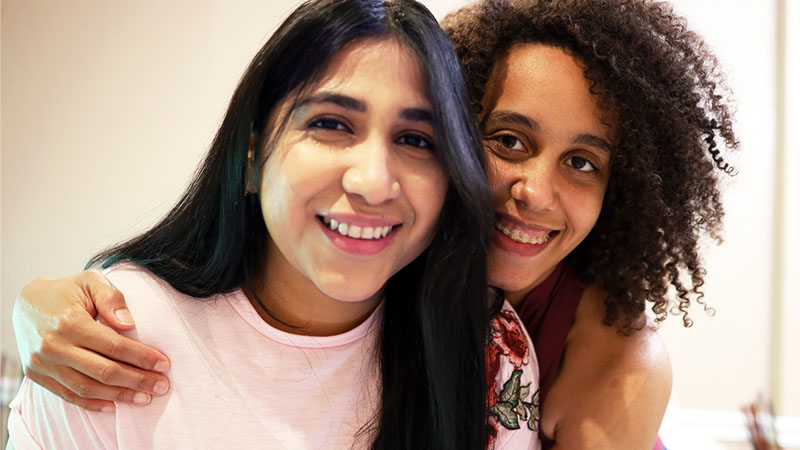 “I surprised myself, because I am not a risk taker," said Hernandez. “I started creating my own map, my own route, because I really have someone special in my life. So I thought, let's see how we can move forward, and just bring joy and happiness."

By the time Hernandez found a home she loved, she was able to put money down and begin the loan process.

“It was tight, she was definitely counting all her dollars as we got tax information and insurance," said Enriquez.

It was an incredibly hectic time for Hernandez: The seller was second-guessing selling the home, and Marcia was negotiating breaking the lease on the apartment she'd be leaving. She was juggling working from home and worried about having enough money to cover any unexpected costs that might come up, including during the inspection process.

Then, two weeks into the loan process, Chase updated its Homebuyer Grant program.

“Marcia went from having no grant available to having a $5,000 Homebuyer Grant, which would cover more than half of the assets she needed to bring to the table," said Enriquez.

Despite the fact that it was Enriquez's day off work, he called Hernandez first thing that morning.

“As soon as he mentioned how much it was, I zoned out," said Hernandez. “I didn't realize what had just happened. I was shocked, because money like that doesn't come easy, it takes a very long time to pick up and I should know.

“And I was so grateful. I did cry happy tears."

But Hernandez, not one to celebrate good news too soon, was still cautious.

“It didn't hit until I was inside the home and I signed the papers," she said. “On that day, I realized that I wasn't the only one working hard for this. In fact, Joseph was on the phone during the signing, as I had questions."

“As soon as I signed, I realized that we were going to be homeowners and our life had started." 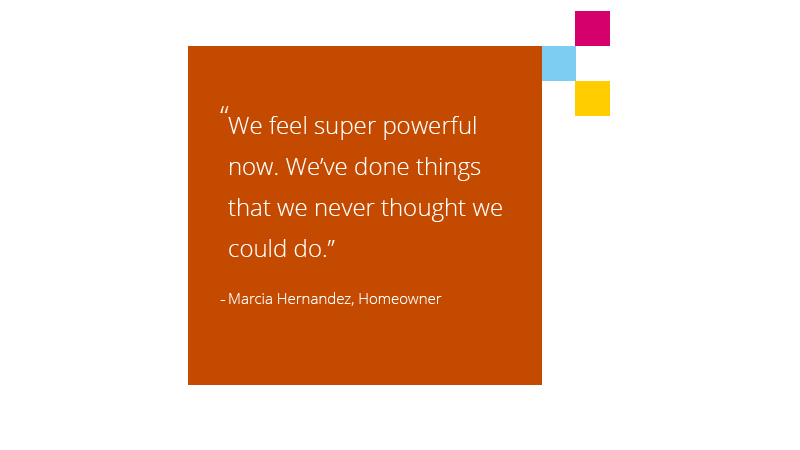 Hernandez shared a few words for future homebuyers to consider as they begin the homebuying process:

As Hernandez and her wife settle into their new home, a new marriage and a new life together, they feel more confident than ever.

“We feel super powerful now," Hernandez said. “We've done things that we never thought we could do."

Spotlight Stories: Celebrating the stories of those who rise to the challenge and inspire us every day. Stay tuned for more.