The slow recovery that followed the Great Recession raised questions about the impact of monetary policy at a microeconomic level. Notably, this included the question of how changes in the federal funds target rate impact personal spending for individual households. It’s something that is especially important to understand as we’ve emerged from the economic downturn and are now in an economic environment that includes rates on the rise.

In an effort to address this question, today we released a new report, The Consumer Spending Response to Mortgage Resets: Microdata on Monetary Policy, in which we analyze the consumer response to a predictable drop in their mortgage payment between 2010 and 2012 that was driven by the Federal Reserve’s low interest rate policy.

We find that homeowners experienced significant increases in disposable income and responded with robust anticipatory and contemporaneous increases in consumption.

Following are the key findings from today’s report, or you can view the full report or press release.

These data underscore the impact of accommodative monetary policy on the spending of ARM borrowers despite declining home values, and highlight a segment of borrowers that should be carefully watched as rates begin to go back up. As housing policy reforms are deliberated, consideration should also be given to how those policies impact which type of mortgage borrowers choose and the influence those choices have on the ability of monetary policy to impact personal consumption.

We note that this report builds on a recent academic paper written independently by JPMorgan Chase Institute Fellow Vijay Narasiman, What do Adjustable-rate Mortgage Resets Say about Household Consumption Behavior and the Income Channel of Monetary Policy? The Institute’s research fellows play a valuable role in the work that we do both in supporting our existing research agenda and contributing fresh insights on the data we analyze.

The goal of the JPMorgan Chase Institute is to help decision-makers use better facts, timely data, and thoughtful analysis to make smart decisions to advance global prosperity. 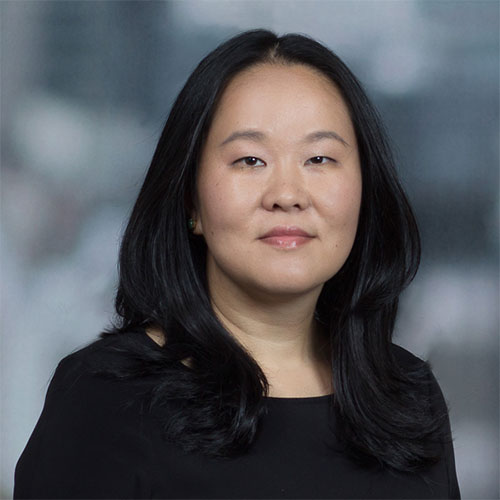