This month, Institute research lead George Eckerd sat down with JPMorgan’s Consumer & Community Banking team to discuss a recent report released by the Institute, The Purchasing Power of Household Incomes from 2019 to 2022.

What are the key takeaways from the report?

Our analysis concludes that incomes as of mid-2022 were higher than in 2019, even after adjusting for price increases. But these gains are small by historical benchmarks, considering that we’re talking about a time period of three years.

Another takeaway was the impact support programs had, like Unemployment Insurance and Economic Impact Payments, particularly for lower-earning households. The lowest income quartile saw income growth peaking at 30% in the first half of 2021 coinciding with these payments, compared to 15% for the highest income quartile. Since these programs have ended, take-home incomes have deteriorated, leaving purchasing power just 3–7% higher than in 2019. Considering the aging of our sample over the period, this indicates minimal economic growth.

The data shows that the typical individual across all income brackets experienced a rise in real income since 2019, despite the downward trend in purchasing power observed since last year. Why is that?

We had a surge in incomes in 2021, due in part to household fiscal support, and we’re coming back to a more sustainable level today. However, the level of income that we’ve arrived at is consistent with a weak rate of economic growth over the last three years.

Part of the story is price increases caused by higher demand. Families have been able to keep up thanks to historic savings stockpile — over $2 trillion — built up early on in the pandemic. So that dynamic helps explain what’s going on in terms of the inflation-adjustment.

Can you explain the findings across income levels versus race group?

Lower-income households have fared better over the three-year period, but most of that relative outperformance occurred earlier on in the pandemic. The data shows it’s largely because of pandemic-era fiscal supports. Meanwhile, Black and Hispanic households have experienced the highest relative growth, consistent with how we’ve seen outcomes vary by income level.

You found that U.S. households actually experienced a rise in purchasing power in 2022 relative to pre-pandemic. What does that mean for the average consumer?

While it’s true that the average consumer is somewhat better off than before, most of those modest income gains have come from the effects of aging. When you take away this effect, lower-income households are basically just breaking even. One sign that people are struggling to maintain their consumption level is the sharp decline in the personal savings rate, which has fallen from about 9% in 2019 to just above 3% in September 2022. Some of this is a natural response after the surge in savings in the previous two years.

As households work down their savings stockpiles, they need to make tough decisions. The Federal Reserve is expecting to see a falloff in demand at some point after a historic string of aggressive rate hikes, although timing is always a bit of an open question.

Check out the report for more findings. 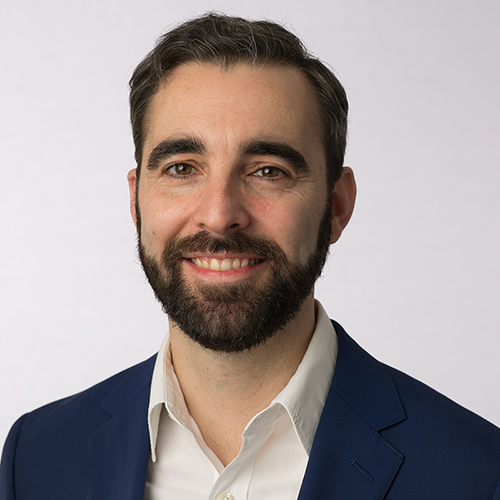