Driving an Equitable and Inclusive Economy

We’re committed to working to uplift all communities. Through ongoing investments, business initiatives and philanthropic commitments, we aim to help employees, customers, clients and communities grow and thrive sustainably—with opportunity for all. 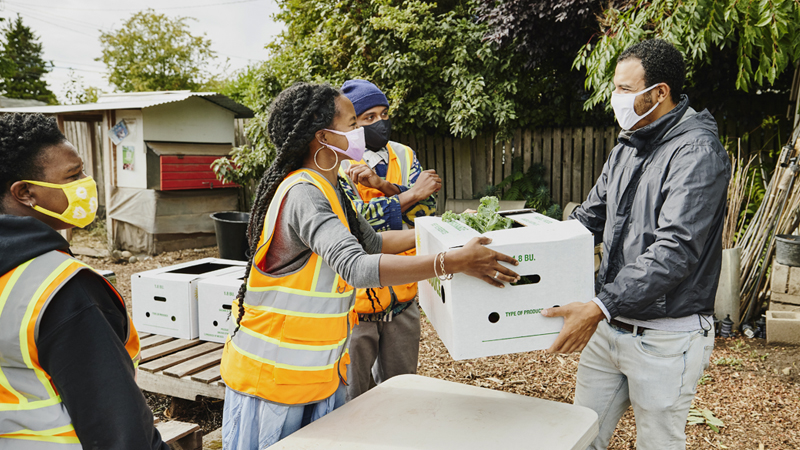 We’re investing in people by equipping them with the tools and skills they need to grow, advance and be ready for the future of work.

Small businesses and entrepreneurs generate jobs, help create diverse communities and are vital to prosperous cities. We are supporting and scaling innovative efforts to expand opportunities for underserved entrepreneurs.

We are applying our capital, data, expertise and other resources to help address climate change and promote long-term, innovative solutions for a more sustainable future.

Our firm has committed $30 billion to address systemic barriers and build a more equitable economy. 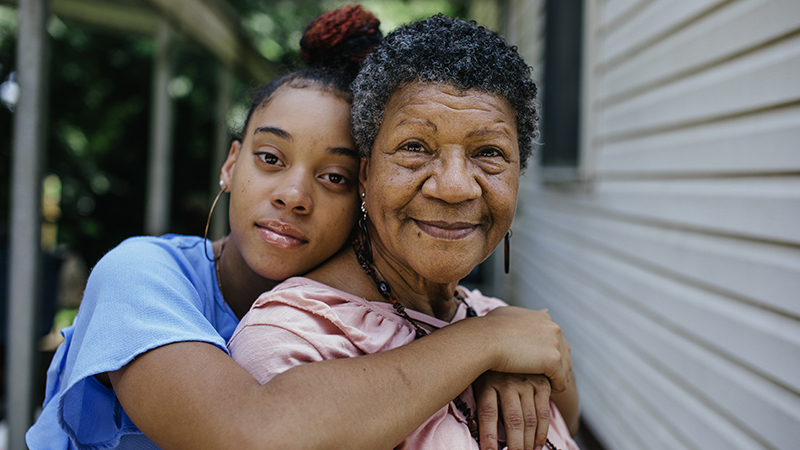 We are investing in research and insights that help inform and advance policy solutions that support the path toward racial equity. 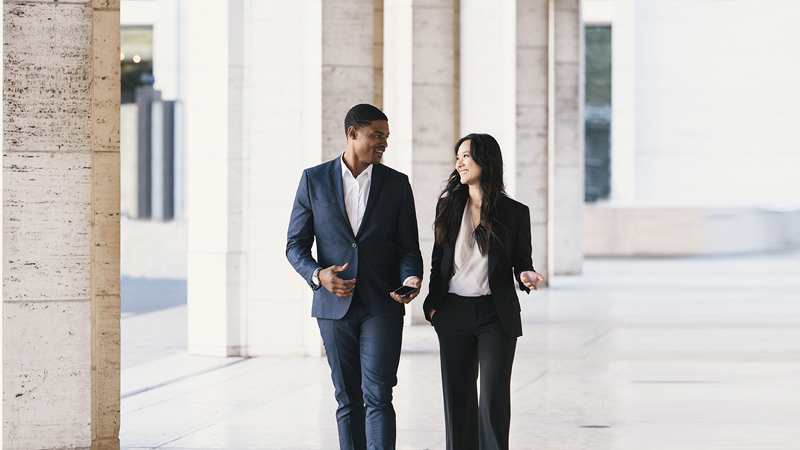 The JPMorgan Chase PolicyCenter develops and advances sustainable, evidence-based policy solutions to drive inclusive economic growth in the U.S. and around the world. 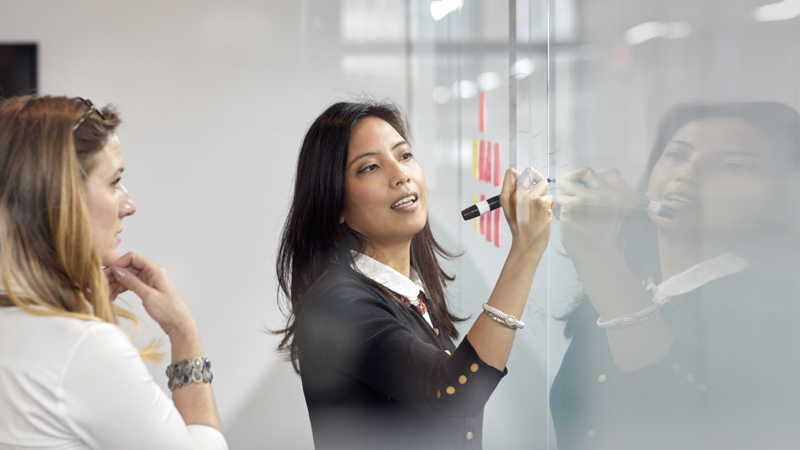 The JPMorgan Chase Institute is a global think tank releasing groundbreaking research, analyses and insights on the inner workings of the economy, framing critical problems, and convening stakeholders and leading thinkers.

Learn More Click here to learn more about our research

Our Focus on Equity 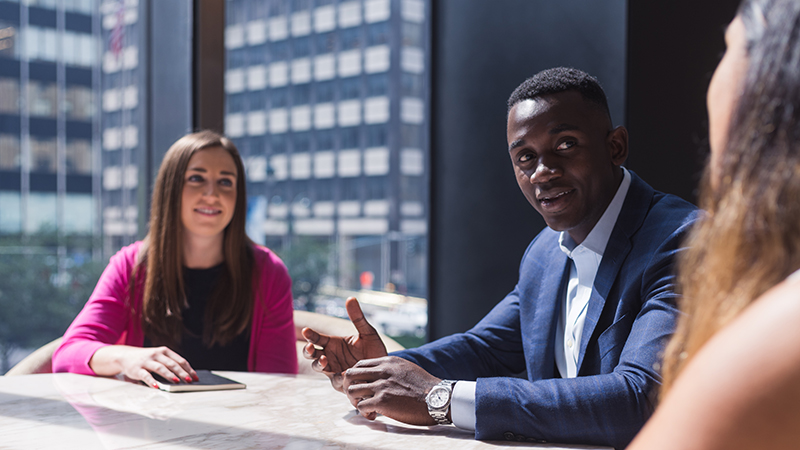 Together, we are all accountable for building a culture of respect, equity and inclusion.

See how our progress comes to life through the stories of the people and communities we help.

P. Scott: I wear many hats. I'm an artist, a gallerist, a designer, and a master barber.

P. Scott: I've been wanting to buy a home for a very long time.

P. Scott: Our relationship was right from the gate. He was like a brother.

VO: Community advisors are experts in local housing and down payment assistance programs, such as the $5,000 Chase Home-Buyer grant that helped P. Scott buy his first home.

Chicago artist P. Scott wasn’t sure he’d ever own a home. But with support from Chase and a $5,000 grant to help with upfront costs, his dream came true. Upfront costs are a big barrier to homeownership for Black and Latino families. The homebuyer grant is another step in our commitment to help close the racial wealth gap.

Brian Ortiz: I grew up around construction.

Brian Ortiz: At any given time, we have 75 to 100 construction workers working for us.

Brian: We're working for JP Morgan Chase all over the Midwest.

Building diversity into the supply chain, one brick at a time.

Brian connected with us at a minority-supplier conference, and within 3 months his construction company was awarded its first project at Chicago’s Chase Tower. We're spending an additional $750 million with Black, Hispanic and Latino suppliers as part of our racial equity commitment.

JPMorgan Chase has expanded its commitment to giving people with criminal backgrounds across the U.S. a Second Chance by supporting their reentry into the workforce, community and local economies.

Sign up to receive information about how we are using our expertise, data, resources and scale to help advance a more inclusive and equitable economy.