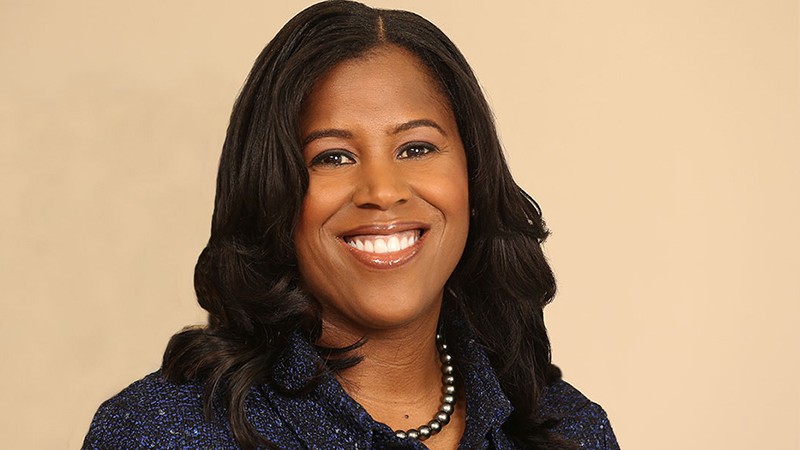 Taking The Fellowship Initiative to the Next Level

Like so many young men of color, seventeen-year-old Jordan Purvis is fighting an uphill battle to create a better future for himself. Raised by a single mother in a public housing development on Manhattan’s lower east side, Purvis moved with his family into a homeless shelter during his sophomore year of high school. Though he managed to stay in school, his grades plummeted in the face of instability and stress.

That same year, Purvis joined The Fellowship Initiative (TFI), a program that works to improve prospects for young men of color, who are twice as likely to grow up poor as their white counterparts because they face ongoing educational and economic challenges, according to the Urban Institute.

TFI provides young men of color multiple pathways to success and offers a glimpse of what’s possible when these young men are given a chance to grow. Through TFI, Purvis learned to focus less on his family’s difficult situation and more on the opportunities he would have if he could improve his grades.

He began hanging out with friends again, and brought up his grades. In an effort to support his growth, TFI named him a “squad leader,” a position that required him to coordinate team activities, help monitor the other Fellows’ progress, and routinely provide direction to the other Fellows.

At the end of June, three years after joining TFI, he graduated high school. In the fall, Purvis will begin college at the State University of New York at Fredonia, where he will pursue his dream to become a sports journalist.

Helping young men of color gain the skills they need to graduate high school, access postsecondary opportunities, and get a good job not only helps to level the playing field, but also encourages economic growth. According to a 2015 report from the White House, if men of color could access all of the same professional same opportunities as white men, they would earn up to $170 billion more annually. Doing so would also increase all workers’ weekly earnings by an average 3.6 percent and Gross National Product would grow 1.8 percent.

As the CEO of Chase Consumer Banking, I oversee JPMorgan Chase’s network of more than 5,200 branches, 16,000 ATMs and more than 47,000 employees serving 23 million households nationwide. I’m also the firm’s national sponsor for TFI, which allows me to get to know these young men. I volunteered to be the senior sponsor because I know first hand the importance of having that sort of support system.

I come from modest beginnings, and rather than let my economic status define me, I worked hard in school, excelled in sports, went to college and got involved in career training and development programs. I was accepted into a corporate internship program called InRoads that taught me and my classmates the real value of building and sustaining a professional network. Networking and building lasting friendships has given me the support and confidence to take on bigger job responsibilities and a strong sense of community. I have truly benefited from my mentors, friends and colleagues who represent very diverse backgrounds. And so when I spend time with the Fellows, I see their potential and what is possible for their futures. I can relate to them, and I am doing my part to help other kids in need to have those same resources and opportunities.

And it’s working. This summer, 117 young men completed TFI. Every one of the TFI Fellows graduated from high school. Even as graduation rates improve nationally, many of the schools the Fellows attend struggle to increase their graduation rates for young men of color, with some only graduating about 60% of those students. All of the Fellows are college bound. Based on this success, this year JPMorgan Chase will almost double its existing TFI program, including creating a new group of Fellows in Dallas and expanding the program to more young men of color in New York City, Chicago and Los Angeles. We are excited to expand the program in Dallas through a collaboration with a local nonprofit organization, Big Thought, which shares our vision for these amazing young leaders.

By the year 2020, the majority of Americans under the age of 18 will be persons of color, according to the U.S. Census Bureau. This shift in the country’s demographics requires us to rethink how we identify and cultivate talent across the country. Helping young of men of color to access better opportunities not only encourages economic growth but also could help to break the cycle of poverty for millions of families.

Thasunda Brown Duckett is the Chief Executive Officer of Chase Consumer Banking. She is a member of the Consumer and Community Banking Leadership Committee. Duckett is a founding member of the firm’s Women on the Move initiative and an Executive Sponsor of The Fellowship Initiative in New York City. The enrichment program, run by JPMorgan Chase, offers young men of color academic, social and emotional support to help them achieve personal and professional success. Duckett is originally from Texas. She holds a Bachelor’s degree in Finance and Marketing from the University of Houston, and an MBA from Baylor University.