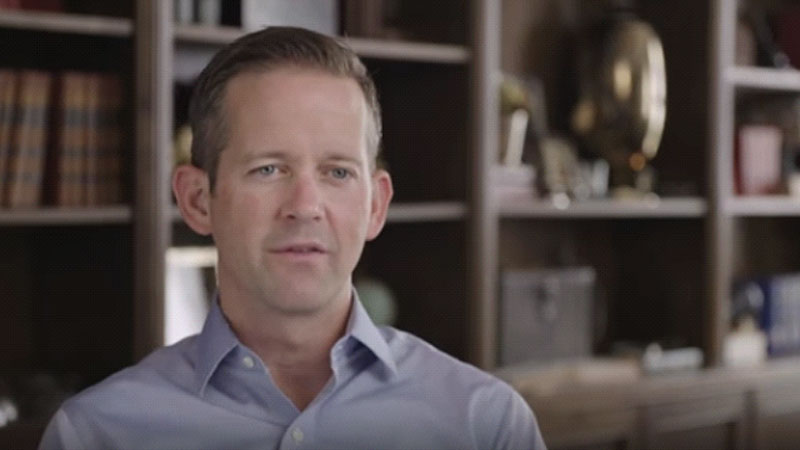 Nearly one million veterans will transition from the military over the next five years, and 25 percent of them hope to start their own companies. The gap between desire and successful execution is large – only six percent are expected to succeed. Bunker Labs attempts to bridge that gap through entrepreneurial programs specifically designed for veterans. Since its founding in Chicago two years ago, Bunker Labs has helped veteran entrepreneurs create more than 200 jobs in 12 cities and raise over $18 million in capital. JPMorgan Chase is supporting The Bunker’s national expansion with a $1.5 million grant.

Learn more about our commitment to military members and veterans.