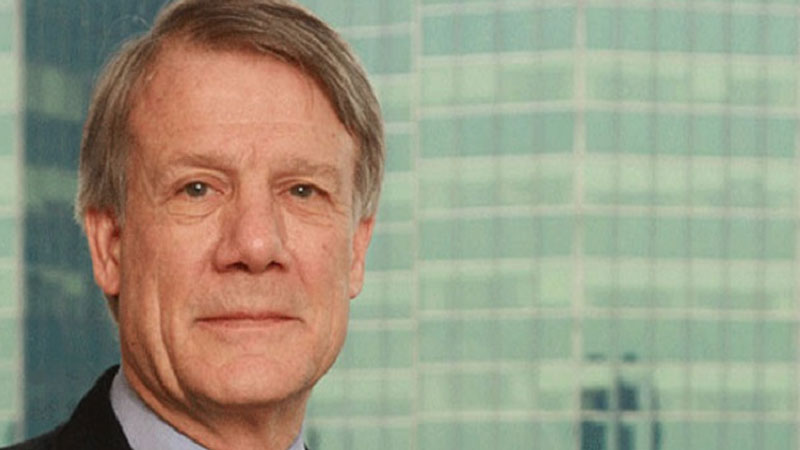 What Are the Implications of the Recent Interest Rate Hike?

After a year of solid employment growth and strengthening economic data, the Federal Reserve’s Open Markets Committee voted to hike interest rates by another 25 basis points at the recent meeting. The Fed also released economic projections that reveal their intention to increase rates three more times over the coming year.

This marks the first interest rate hike since last December, when the Fed raised rates from near zero, where they had been stuck since the 2008 financial crisis. This recent decision will lift the target range for overnight rates to between 0.5 and 0.75 percent. Ultimately, the Fed anticipates pushing rates to at least 1 percent above inflation (or approximately 3 percent) in the long run, given the Fed’s 2 percent longer-run inflation target.

Interest rate normalization has been a surprisingly slow process. Last December, the majority of committee members anticipated that they would make a series of hikes in 2016, bringing rates to 2 percent or more by year’s end. But concerns about global risks and the absence of inflationary pressure kept the Fed on the sidelines, leaving highly accommodative rates in place to support faster growth and a quicker return to full employment.

The Federal Reserve is mandated to use its power over short-term interest rates to push the economy toward full employment and 2 percent inflation. While inflationary pressure remains well below target, the labor market is starting to show signs of tightening. Adopting a faster pace of interest rate normalization now may help prolong the business cycle’s peak by preventing the emergence of imbalances that could lead to the next recession.

Recovery in the Labor Market

The official unemployment rate has barely moved since last December, holding at around 5 percent, despite the fact that job creation has vastly outstripped population growth over the past year. This indicates that a large hidden population of unemployed and underemployed workers is still moving back into the labor force.

More comprehensive measures of employment show an improving job market, but slack remains. The prime-age workforce participation rate rose steadily throughout 2016, but it remains about 2 percent shy of its prerecession high. Broader measures of unemployment—which include involuntary part-time workers and discouraged workforce dropouts—fell rapidly over the past year, but the slow pace of wage growth is a sign that the labor market is only now beginning to tighten.

With inflation below target and the labor market still recovering, why hike rates now? Acting ahead of inflation will allow the Fed to normalize rates gradually to avoid disrupting markets. The newest hike still leaves interest rates in a very accommodative position, and borrowing costs are likely to remain near historic lows throughout 2017. But by making an incremental hike now, the Fed will have more flexibility to promote financial balance and to keep a lid on inflation as the economy heats up over the coming years.

Ideally, the Fed’s policies will prolong the current business cycle and keep the economy operating at its peak potential for as long as possible. In the past, the top of every business cycle has generated imbalances as the economy began to overheat. But as we approach the current peak, slightly higher interest rates may effectively discourage the creation of the asset bubbles and bad investments that could lead to the next recession.

Market Reaction and the Challenges Ahead

Compared to shocks from overseas, such as the slowdown in Chinese growth or Brexit, the Fed’s widely anticipated decision is unlikely to surprise markets. The latest quarter-point hike should be no different from last December’s initial hike, which markets took in stride. This newest decision will leave the federal funds rate, a key anchor for money market rates, below 1 percent, which is still quite low by historic levels.

As the economy strengthens and interest rates return to normal, the market’s attention will likely turn toward the Fed’s balance sheet. During the height of the recession, the central bank launched several rounds of quantitative easing (QE), in which it purchased assets—mostly treasury bonds and mortgage-backed securities—in an attempt to hold down long-term interest rates and encourage private-sector investment.

QE achieved its goal, but the Fed’s balance sheet still retains approximately $3.5 trillion in excess securities. Similar actions by other key central banks have collectively depressed long-term interest rates around the world as well. The implications of an eventual sell-off are unclear—the Fed is almost certain to move gradually, allowing its holdings to shrink by attrition as they mature, which should limit fallout from the bond market. But investors know that long-term treasury yields have been pushed far below their natural equilibrium levels, which opens the door to volatility when the Fed announces a strategy to shrink its holdings.

About the Author:
As Managing Director and Head Economist for Commercial Banking, Jim Glassman provides market insights to help clients better understand the changing economy and its impact on their businesses. Jim also works closely with the firm's corporate sector, including the Chief Investment Office, the Investment Bank, Investor Relations and Government Relations groups, providing financial analysis and research.