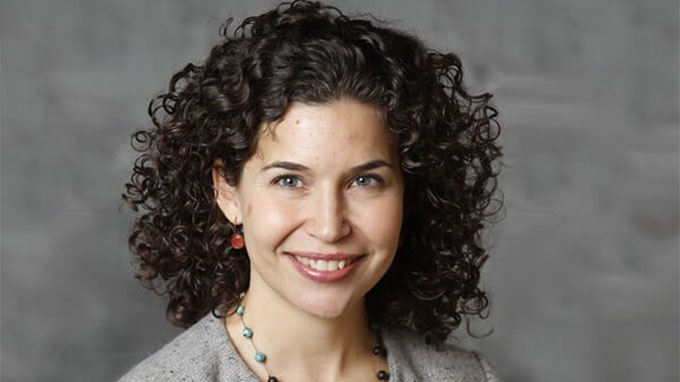 Mapping Blight at the Parcel Level in Cleveland, Columbus and Cincinnati

One of the challenges facing cities across Ohio is what to do about the dilapidated and abandoned properties that scar neighborhoods and can weaken local and regional economies.

It's a tricky question, in part because we don't currently know the full extent of the problem. We don't know how many blighted properties each city has, their condition, or location. What we do know is that removing troublesome eyesores is an essential precondition to building thriving neighborhoods.

Until now, researching parcels for redevelopment has been done manually, which is an extremely slow and arduous task. I know. I used to do it.

I started my community development career at Famicos Foundation, a nonprofit that works to revitalize Cleveland's East Side neighborhoods.

My first job was to go to Cleveland's City Hall, pull our neighborhood maps, and determine which parcels were owned by the city and eligible for purchase from the local land bank. I drove around the neighborhood taking Polaroid photos to document the condition of the property. Our project called for purchasing vacant lots, so I needed the photos to show that the conditions matched (or didn't) city records. Then I would use a highlighter to indicate our desired properties and tag them to the Polaroid photos.

This entire process could easily take a couple of days, and perhaps longer if a property sold in the interim or there was a discrepancy between my research and city records.

I'm clearly dating myself here, and the city of Cleveland and my colleagues at Famicos Foundation, Cleveland Neighborhood Progress, and the city's other great community development corporations have made tremendous progress in updating the systems that track city-owned property.

We hope to further accelerate that progress through our investment.

Moving forward, the Western Reserve Land Conservancy and the cities of Cleveland, Columbus, and Cincinnati will partner with Loveland Technologies, which specializes in mapping blighted properties, to survey, map and record each parcel in the three cities.

This model has a history of success. We supported a similar initiative in Detroit. In 2015, the city's philanthropic leadership banded together to commission a survey of blighted properties that would give local leadership the information needed to make time-sensitive investment decisions.

Through an initiative known as Motor City Mapping, Loveland Technologies worked with community volunteers to map each of Detroit's 380,000 parcels. JPMorgan Chase provided funding to create a dashboard that the Detroit Land Bank Authority used to identify and remove more than 10,600 dangerous structures and create a door-knocking campaign to save houses at risk of foreclosure. As a result, tax foreclosures declined nearly 50 percent in Detroit in 2016.

Accessible and high-quality data is essential to making informed investment decisions, particularly when city resources are scarce. To that end, in Detroit the city's parcel database is now maintained by Data Driven Detroit, a trusted intermediary that preserves the data on behalf of the public.

But the databases aren't simply for city administrators. They are also a powerful tool for the people who call these cities home. For example, Detroit's Grandmont Rosedale and MECCA Development Corporations use the data to track conditions in their communities, and an app allows them to crowdsource resident input.

We believe the data will prove similarly useful to the people of Ohio.

As an Ohio native, I am thrilled we are bringing this work to my home state - particularly Cleveland, with its proud history of neighborhood development.

In the information age, data is power. Communities that are unable to articulate their challenges and opportunities struggle to get the needed resources - or worse, may set to work on solutions that will not meet their needs. A digital view will allow us to work more efficiently and accelerate economic growth built on local residents' engagement and vision.

Janis Bowdler is the Head of Global Philanthropy at JPMorgan Chase. Previously, Janis was Director of Economic Policy at the National Council of La Raza (NCLR), the largest national Latino civil rights and advocacy organization in the United States.