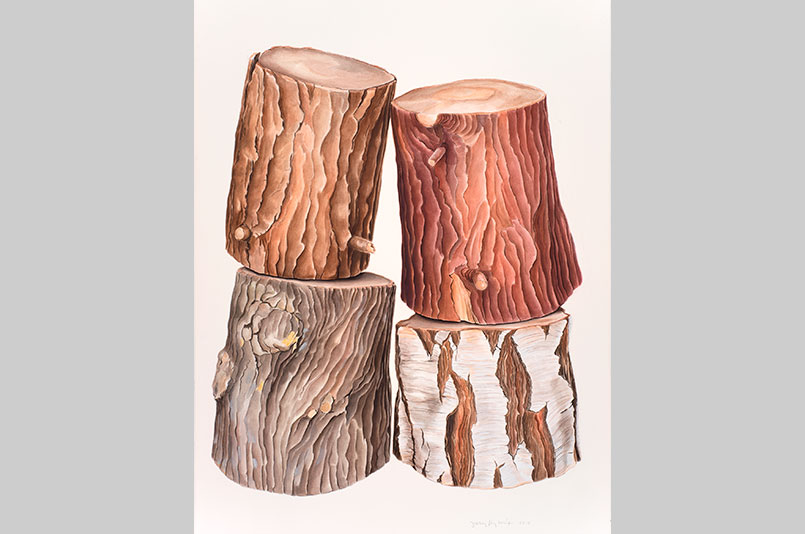 How Does Our Art Collection Reflect Inclusivity?

Exhibit in honor of PRIDE month showcases artworks by LGBT artists in our corporate collection.

Artworks by 14 LGBT artists have been selected to celebrate PRIDE month in a special June exhibition in our New York headquarters. Showcasing established and emerging artists, the exhibit highlights a wide range of creative practices and seeks to promote equality rights, affirm individual dignity and increase visibility of the LGBT community.

The JPMorgan Chase Art Collection includes more than 600 works by artists who identify as gay, lesbian, bisexual or transgender who work across a broad spectrum of material production, subject matter and stylistic approach. The selection of artists in this PRIDE exhibition is intended to reflect the range of LGBT expression as it exists in the JPMorgan Chase Art Collection today, including works by Andy Warhol, Arturo Herrera, Dorothée Smith, Paul Mpagi Sepuya, Robert Rauschenberg, Joey Kirkpatrick, Robert Gober, Amy Sillman, Jess Dugan, Berenice Abbott, Ross Bleeckner, David Wojnarowicz, Martin Wong, and Brenna Youngblood. The exhibit will be open to employees from June 1 through July 8, 2016. 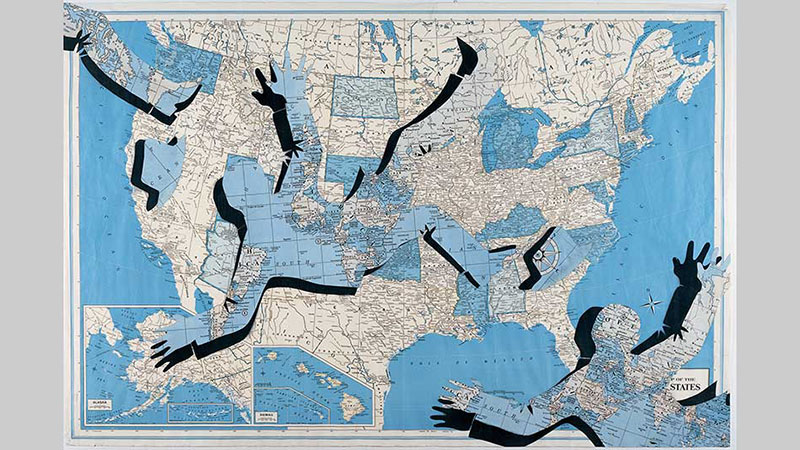 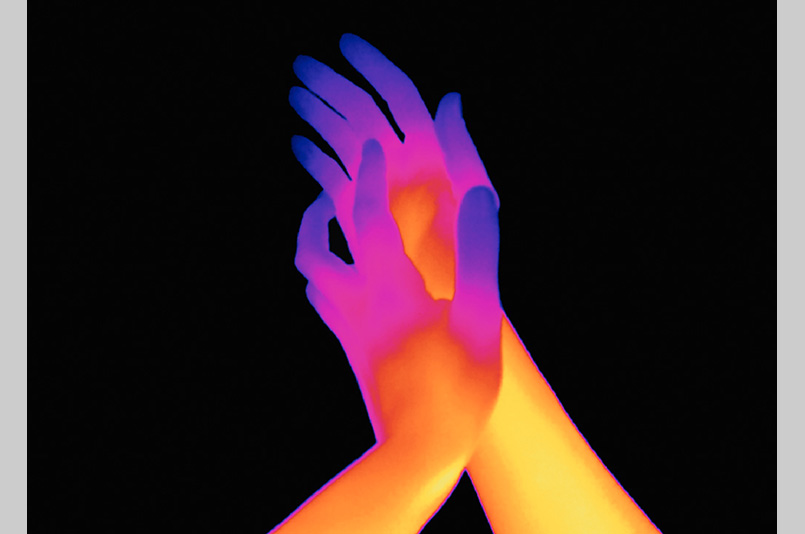 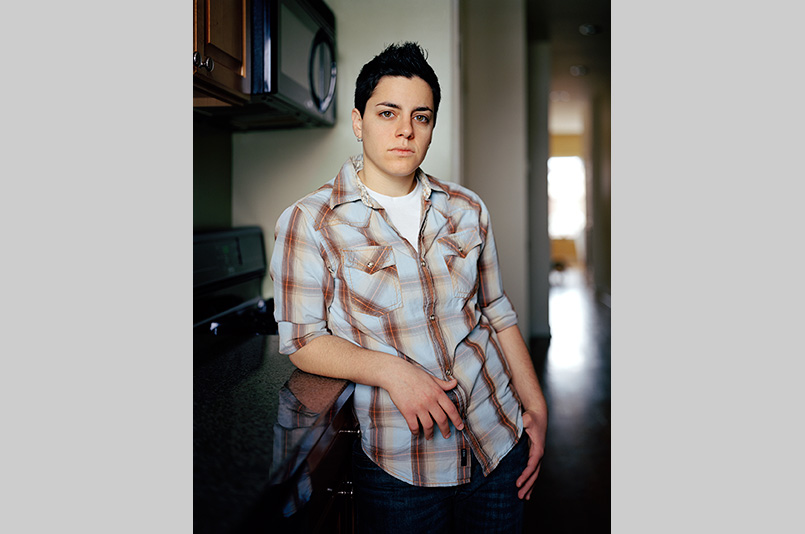 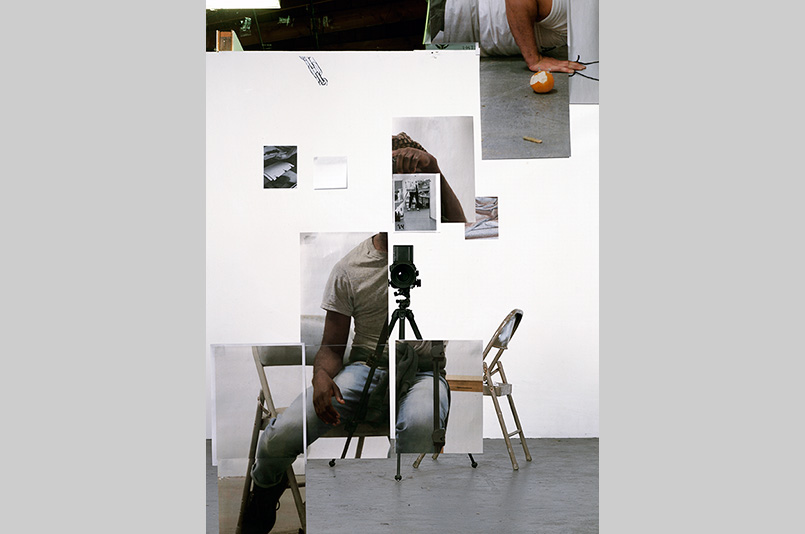 Among the most popular artists of the 20th century, Warhol lived as an openly gay man in New York City and his legacy continues to exert major influence in the art world today.1 Warhol’s graphic style relates to the unique works on paper by artists David Wojnarowicz and Arturo Herrera; their imagery is appropriated from similar sources of mass culture and advertising. Wojnarowicz was a provocative artist whose work in visual art, poetry and performance is widely respected for its political activism, while Herrera is more interested in using his source material in abstract and playful experimentations.

Joey Kirkpatrick uses drawing as her preferred practice. She renders realistic subjects – in Cordwood 4: Cherry I tree stumps may have a symbolic theme underlying, as if standing in for actual figures. The human body is most directly engaged by several young talents: Jess Dugan, Paul Mpagi Sepuya and Dorothée Smith. Using photography as their primary tool, these artists explore themes of identity, gender and community to create images that are at once straightforward and poetic.

1.Watson, Steven. Factory Made Warhol and the Sixties, 2003, Pantheon.