Chief Financial Officer Marianne Lake joined Cycle for Survival on the floor of the New York Stock Exchange to ring the opening bell, signaling the start of the day's trading. 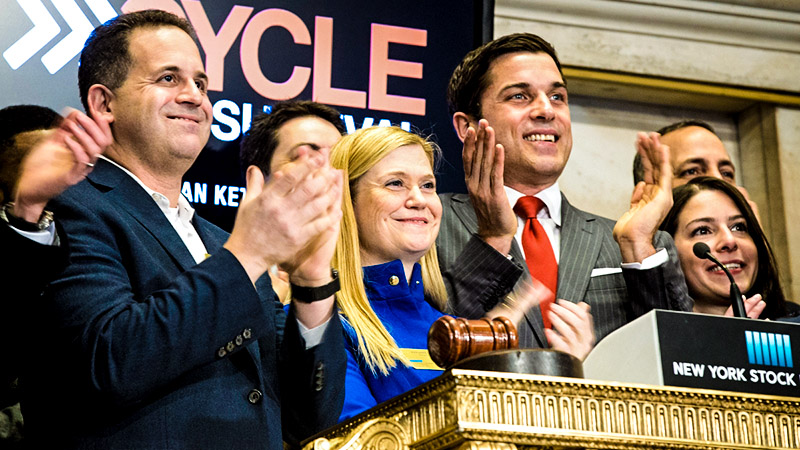 In 2015, JPMorgan Chase and more than 1,600 participating employees raised $457,800 for cancer research through Cycle for Survival's indoor cycling events, a record for the firm.

Since its founding in 2007, Cycle for Survival has raised over $100 million nationwide for cancer research, with 100 percent of funds raised going directly to research led by Memorial Sloan Kettering.

We're extremely proud of all of our employees across the U.S. who climbed on stationary bikes to pedal for a great cause. Click here for more information about upcoming events through March 13 and details on how to register.