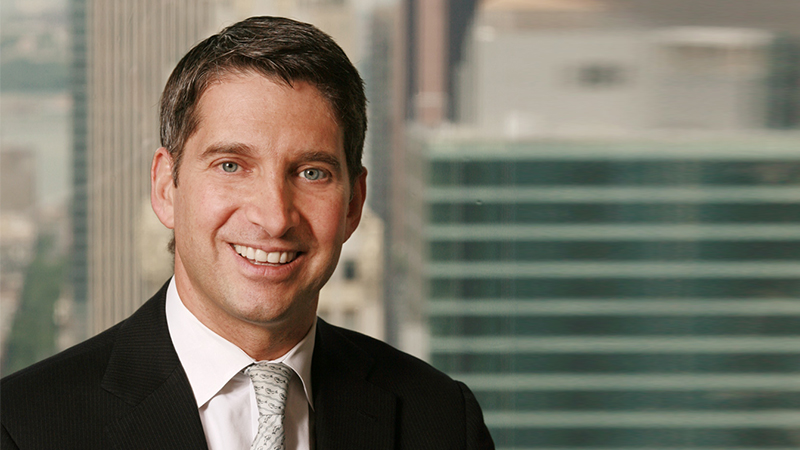 Coming Out in Corporate America

I started working at JPMorgan Chase in 1986—still in the closet and not comfortable sharing my sexual orientation with others.

Coming out as a gay man at that time frightened me because being gay carried a large stigma — at least in my eyes. AIDS was a full-blown epidemic, dominating the news with negative headlines. There weren’t visible role models. And the American public, including some friends, teachers, family, coaches, ministers, colleagues, etc., had largely negative views of homosexuality. So I buried myself in my work, dedicated myself to my job, and I did well in those early years. But I was holding back a part of myself, and later realized this impacted my performance at work. 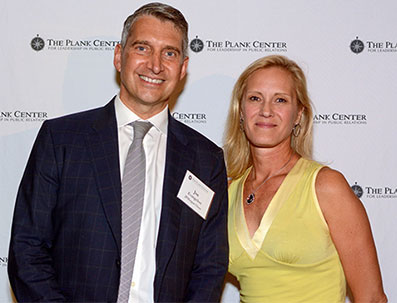 Thanks in part to a supportive manager in 1992, I was gently coaxed to slowly come out to some coworkers and then to some friends. Telling friends scared me at first, not because they might disapprove, but because I had been dishonest with them. The most nerve-wracking for me would be telling my family, whom I feared would disapprove.

And a year later I was offered the chance to transfer to our London office to ultimately head our communications for the U.K. and EMEA. Three months before my overseas move, I gave myself a deadline: come out to the rest of my colleagues, friends, and family by the time I boarded the plane to England. With a few bumps, plus the new knowledge that both of my brothers were gay, it went very well. At work, my performance improved once I was able to be fully me and didn’t need to waste energy on hiding or lying. When I was getting ready to transfer back to the United States a few years later, I told the CEO at the time that I didn’t want to leave my partner. He said, “Then bring her with you,” and I corrected him that my partner was male, and he said, without skipping a beat, “Then bring him with you.”

"It took me 36 seconds to come out to Jamie Dimon, whom I met first in an elevator and came under well-intentioned rapid-fire questioning about my family and what I do in my spare time."

I’ve had the honor of working closely with five of our company’s CEOs in the more than 30 years I’ve been with the firm. I didn’t come out to the first two. It took me seven years to come out to the third one, three years to the fourth, and 36 seconds to Jamie Dimon, whom I met first in an elevator and came under well-intentioned rapid-fire questioning about my family and what I do in my spare time. He was awesome–he cares deeply about people and made me feel comfortable from minute one.

Some may think that the financial services industry is an unfriendly environment for diversity and LGBT people, but the opposite is true. In fact, JPMorgan Chase was one of the first major companies demonstrating a progressive and inclusive attitude and environment for LGBT people. Our company supported LGBT causes before most others. We put forth inclusive policies and benefits for LGBT employees that earned us perfect ratings on the Human Rights Campaign index from the very beginning. We gave out free condoms in 1986 to promote safe sex, though our Medical department stopped short of my suggestion to brand them with our corporate logo. And in the very few instances when someone at work said something hostile towards LGBT people, it wasn’t tolerated by others in the room and an apology usually followed.

In the early 2000s, as my platform and paycheck expanded, I became more involved in advocacy work and non-profits as I was in a better position to help make an impact. Along with a few others, I had also become a default internal advocate whom LGBT employees came to when they needed advice or had a concern about a policy.

"We all need to be committed to helping young people be themselves from an earlier age and have a clear passage to a future where they can thrive."

In terms of LGBT issues today, I’m focused on localities in the U.S. and in those countries abroad that still discriminate or worse, actively attack LGBT people. There are places where our company does business that will put you to death if you are gay. I also worry about the “T” in “LGBT” — transgender people are being left out of much of the progress we’ve made. I think about our LGBT youth, where we see terrible rates of suicide and homelessness. We all need to be committed to helping young people be themselves from an earlier age and have a clear passage to a future where they can thrive.

JPMorgan Chase, both as a smaller company when I joined back in the 80s and the large firm it’s evolved into today, has always valued its employees and celebrated our many differences. I’m proud to work for a company that leads the way on inclusion, and I’ll do my best to help make sure we’re the best we can be.

Joe Evangelisti is head of Worldwide Corporate Communications and Media Relations for JPMorgan Chase. In this role, he serves as chief communications officer, lead spokesman, and head of internal communications for the firm. He also oversees the company’s vast art and archives collection.

Evangelisti is a senior champion for the firm's PRIDE employee networking group and active with the company's LGBT community. Outside the firm, he serves on the board of the Knight-Bagehot Fellowship and Breastcancer.org and is a member of The Seminar. Evangelisti received a BA in 1985 from the University of Virginia, where he majored in English and was an editor of a university newspaper.