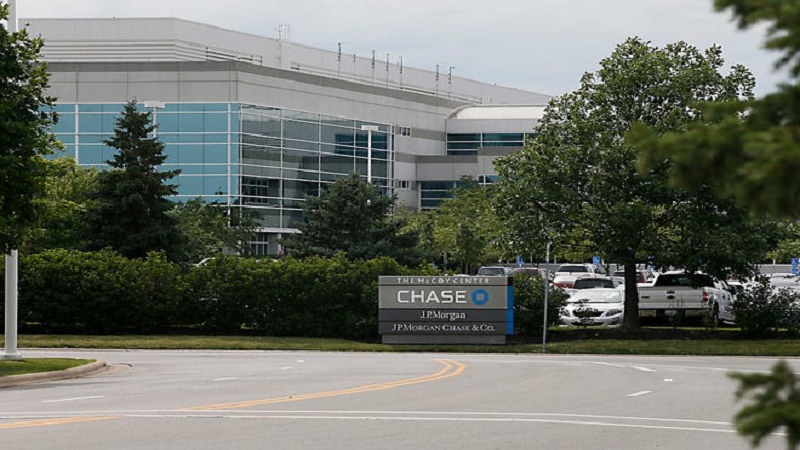 Central Ohio's largest private employer is committing $7 million to a new initiative meant to prepare young workers in underserved communities for jobs that employers say they struggle to fill.

JPMorgan Chase & Co., which employs about 20,000 people in central Ohio, has picked Columbus as one six U.S. cities and 10 around the world to share $75 million as part of the effort.

The $7 million, five-year program will be used to drive children toward high-value careers beginning in the ninth grade and extending past high school into college. The effort will be geared toward underserved students with the goal of giving students access to higher education and real-world work experiences that lead to high-wage jobs in fields such as health care, information technology and advanced manufacturing.

For years, companies have complained that potential workers aren't trained for today's jobs in sectors such as technology, automation and artificial intelligence.

At the same time, Chase says the coronavirus has been particularly harsh on young workers with those 18 to 24 more likely to lose their jobs and that one-in-eight students have been left without access to education or training.

The $7 million commitment is the latest in a series of similar commitments Chase has made in central with the goal of building partnerships among schools, colleges, employers and government agencies.

The $7 million is part of a $30 billion, five-year commitment that Chase announced earlier this month to provide economic opportunity to underserved communities, especially the Black and Latinx communities.

A version of this story originally appeared in The Columbus Dispatch.