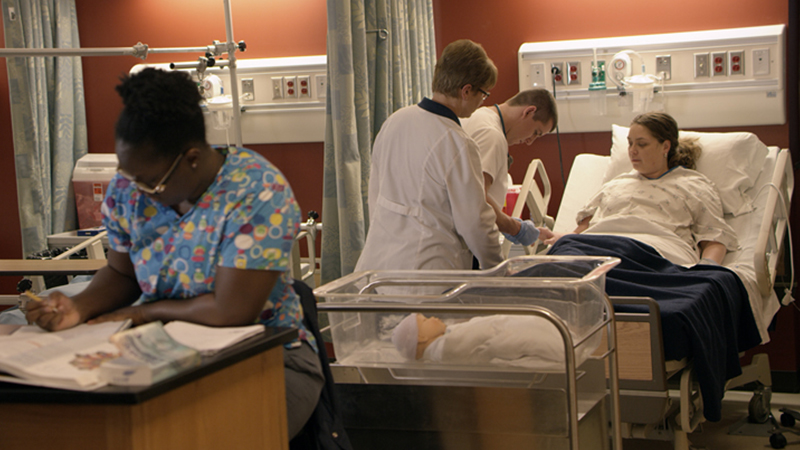 How Columbus State Community College is preparing local students and professionals to take on tomorrow’s jobs.

Like many regions of the country, Central Ohio faces a two-pronged economic challenge: its economy is in need of skilled workers and its labor force needs well-paying jobs.

Between 2008 and 2018, Ohio will create 1.7 million jobs vacancies — new positions, as well as job openings due to retirement — but close to one million of those jobs will be available only to those who hold postsecondary credentials.1 Given that in 2010, less than 36 percent of Ohio’s working population had earned an associate degree or above, finding people to fill those jobs is a high priority.1

To help build this workforce, Columbus State Community College (CSCC) spearheaded a regional initiative in 2011 called The Central Ohio Compact. The Compact aims to ensure that 60 percent of Central Ohioans hold a postsecondary credential by 2025.

“As a society, this is what's needed to stay globally competitive,” says Allen Kraus, CSCC’s Vice President of Marketing and Communications. “There isn’t any major metropolitan area in the country that’s there yet, but our region is uniquely positioned to be among the first.”

Students at MECHS can choose one of four pathway options — advanced manufacturing, information technology, health science, and math/science — to earn college credit, industry credentials and certifications in the fields of focus.3 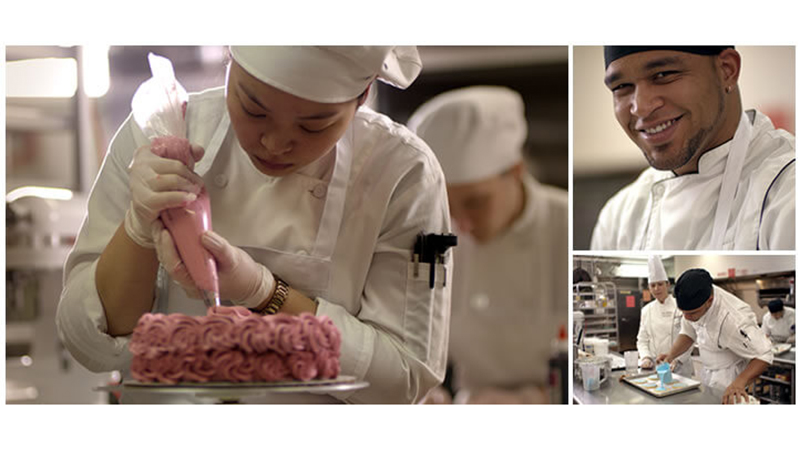 Seeing an opportunity to help the Compact achieve its goals, JPMorgan Chase granted $2.5 million to the organization to support regional strategies, such as work-based learning and intermediary development. "With JPMorgan Chase's grant, we now have the resources to invest in an infrastructure that can sustain the Compact,” says Pamela Bishop, Executive Director of the Columbus State Foundation.

This $2.5 million grant was part of the larger five-year $250 million New Skills at Work program4 to help fill skill-intensive jobs in key cities.

With proper funding in place, the Central Ohio Compact was recently able to join the Pathways to Prosperity Network,5 a nationwide initiative focused on ensuring that more youth graduate high school, and on creating regional frameworks to bring those graduates together with employers. Now part of a broader system, the Central Ohio Compact can share its ideas and expertise with a much larger audience.

CSCC and The Central Ohio Compact are creating amazing career opportunities for students and adults alike. The Columbus area is a natural fit for the New Skills at Work initiative.

Lin Rice lives and works in Columbus, Ohio, as a freelance writer and editor.