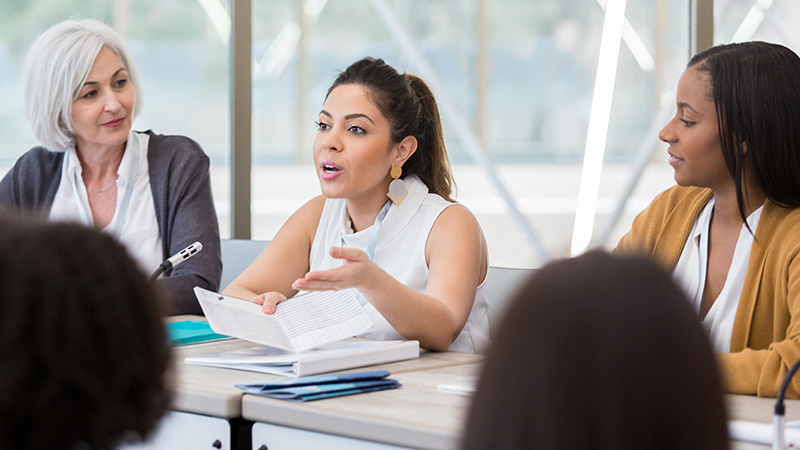 JPMorgan Chase announced it has increased its investment in Minority Deposit Institutions (MDI) and Community Development Financial Institutions (CDFIs) to $100 million and has added ten new institutions among its investments, including Citizens Trust Bank in Atlanta. In addition to receiving an immediate multi-million dollar capital investment, Citizens Trust will now offer J.P. Morgan money market funds to institutional investors through the firm’s Empower share class – which now has now surpassed $5 billion in assets under management. JPMorgan Chase is working on other opportunities with Citizens Trust Bank including allowing their customers fee-free access to Chase’s nationwide network of more than 16,000 ATMs.

Through this investment and new access to additional capital, Citizens Trust Bank intends to increase its lending to small businesses – particularly Black-owned businesses – in the region. Citizens Trust expects to expand its small business lending ability by 75%. Additionally, the company plans to enhance its digital banking offering called Elevate to drive and expand its reach among consumers nationwide.

“JPMorgan Chase is not only investing in us, but they are investing in the city of Atlanta. This infusion of capital will allow us to scale our efforts to support small businesses, increase our lending and generate new opportunities for the financial health and wealth of our customers,” said Cynthia Day, President and CEO of Citizens Trust Bank. “JPMorgan Chase is aligned with and trusts our commitment to make a difference in reducing the racial wealth gap in our markets and have also provided a long-term, sustainable source of revenue generation through the Empowering Change money market fund. We look forward to what our next 100 years will bring as we seek to grow our impact nationwide.”

“The role that MDIs and CDFIs play in strengthening in our communities cannot be overstated. At JPMorgan Chase we believe that we can be a catalyst for positive change, not just through capital investments in trusted institutions like Citizens Trust Bank, but also by fostering ongoing partnerships to benefit our shared communities,” said Mark Adams, Chase’s Consumer Banking Market Director for Georgia and North Florida. “Together, we can increase the availability of capital for Atlanta’s diverse-owned small businesses and create wealth generation opportunities for consumers.”

MDIs and CDFIs like Citizens Trust Bank provide vital financial services in communities that are often underserved. In order to provide necessary funding like mortgages and small business loans to underrepresented communities, many MDIs and CDFIs need additional capital themselves. JPMorgan Chase’s $100 million investment in the country’s MDIs and CDFIs is part of the firm’s five-year $30 billion racial equity commitment made nearly a year ago. These investments are focused on strengthening minority-owned and diverse-led financial institutions by providing additional access to capital, connections to institutional investors, and mentorship and training opportunities.

“It’s important that large financial institutions like JPMorgan Chase use their resources to uplift as many local communities as possible,” said Nicole Elam, President and CEO of the National Bankers Association. “JPMorgan Chase’s $100 million investment in MDIs like Citizens Trust Bank and the access to an ongoing source of revenue generation takes their commitment to a new level that has the potential to reduce the racial wealth gap in Savannah and well beyond.”

Launched in February 2021, Empowering Change is a unique program, supported by Google, designed to allow MDIs and CDFIs to offer new investment products to their customers, boost their technological capabilities and develop new revenue through fund distribution. To date, the Empower share class has surpassed $5 billion in assets under management.

A version of this story originally appeared in The Atlanta Voice.