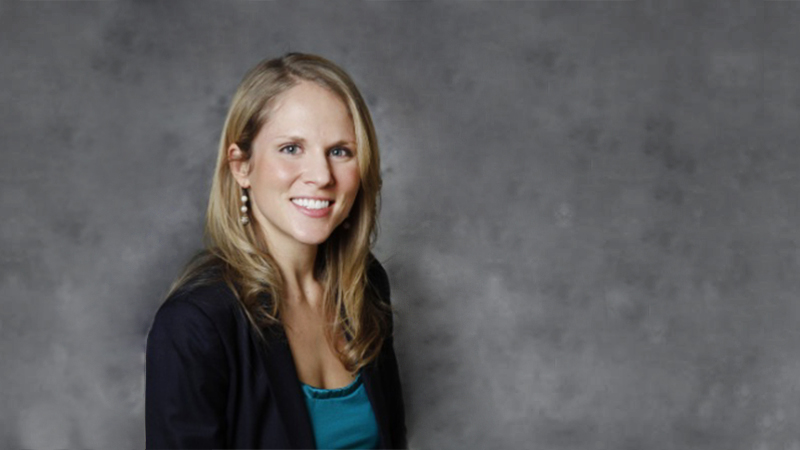 Imagine you just received the news that you have a serious but treatable medical condition. What would you think about? Perhaps you would fear for your health, or worry about what the treatment’s side effects might be. In a recent study, participants were asked what they would think about after receiving that news. Most people thought about how they would feel (either worried or relieved), but lower-income participants were also far more likely to report thinking about the cost of the medical care.

This telling study highlights the extent to which poverty impacts mental energy and decision-making. The relief that the condition is treatable is soon dwarfed by the fear of not being able to afford care. This effect isn’t just limited to health emergencies. For people living in poverty, it is common for one event to quickly start two trains of thought – one about the problem and the other about how to pay for it.

Studies show that juggling two trains of thought like this ultimately consumes more of a type of mental energy called cognitive bandwidth. Cognitive bandwidth allows humans to reason, focus and resist impulses. Unfortunately, we have only a limited amount of it, which means we can only pay attention to, think about or remember a certain number of things at one time. As a result, all people struggle to make decisions when they run low on cognitive bandwidth. Think back to the last time you overslept and forgot your keys, or when you were busy at work and made a decision you later realized was not the best one. Imagine feeling that way almost all the time and how it would impact your day-to-day decision-making.

In fact, it is people who are living on the financial edge that are the most likely to have to make decisions at low-bandwidth moments. Of course, they are also the least able to afford the consequences of a poor decision.

Fortunately, there are ways to help people make good decisions at low-bandwidth moments. One simple but powerful tool that can make choices easier when bandwidth is taxed is a simple reminder. Receiving a well-timed reminder can help people make key decisions – like repaying a loan – at the right time. Without reminders, many of us struggle to keep track of plans or due dates; doubly so at low-bandwidth moments. That’s why a system of well-timed reminders has proven to be so effective around the world in diverse situations: from increasing repayment among small business borrowers in Uganda to helping microloan borrowers in the U.S.

Many tools to fight poverty work in a similar way: They target one important decision, identify cognitive hurdles and remove them. Unfortunately, the challenges of poverty aren’t confined to a single decision and barriers aren’t always removable.

A more robust approach to poverty alleviation is to try to boost a person’s bandwidth consistently so that they are always in a better position to surmount hurdles as they arise. For example, a study in India demonstrated that, for people who lack sufficient financial resources, getting more money is not just good for its own sake, it also increases mental bandwidth. Sugar cane farmers are paid once a year at harvest time, and researchers measured their bandwidth with a visual logic test right before and then just after harvest. They found that the farmers had more cognitive bandwidth after receiving their harvest income than before. So it’s clear that the benefits of getting paid weren’t just monetary, but also cognitive. Organizations that fight poverty can use this knowledge to help people. For example, GiveDirectly, a nonprofit that operates in Kenya and Uganda, puts this principle into practice by sending cash transfers to poor households in developing countries. As expected, these cash transfers (which have no conditions attached) improve economic outcomes for participants. Beyond that, the transfers also increase happiness and life satisfaction and reduce depression.

Increasing the amount and steadiness of income isn’t the only way to free up mental energy. We can achieve similar effects by identifying what things eat up bandwidth and then targeting them. The Behavioral Design Project for Promoting Financial Health, managed by ideas42 and supported by JPMorgan Chase Foundation, teaches nonprofit practitioners how to apply behavioral design tactics within their own organizations, which includes strategies for identifying and addressing bandwidth issues and barriers. Participants are using behavioral science insights to shape programs and services that give their beneficiaries financial and cognitive breathing room.

For instance, participating organization Neighborhood Trust Financial Partners, in conjunction with technology firm FlexWage, is developing an innovative new tool that employers can provide to help lower-income employees better manage their finances. This tool, called WageGoal, has the potential to free up cognitive bandwidth in two ways. First, it gives employees better visibility into their upcoming income and expenses, removing the need to constantly juggle their cash flows. Second, it provides employees with access to wages they’ve already earned until payday arrives. This financial “cushion” not only helps cover unexpected costs but importantly also alleviates anxiety created by having to meet urgent financial needs.

It is clear that programs that aim to build bandwidth, in addition to helping beneficiaries get through low-bandwidth moments, will have broader, long-term impact in tackling poverty. As research reveals the potential for programs to do more, they should adopt and integrate new approaches to create effective, innovative tools for alleviating poverty. Creating simple ways to free cognitive bandwidth, whether through money or time, can help elevate helpful programs into transformative ones.

About the author:
Colleen Briggs is Executive Director of Community Innovation within the Office of Corporate Responsibility at JPMorgan Chase & Co. She is responsible for helping establish and execute the firm’s global philanthropic strategies on financial health and community development, including two signature initiatives – the Financial Solutions Lab and PRO Neighborhoods competition. Colleen also manages numerous programs across both topics designed to surface new approaches to community challenges, as well as explore global cross-cutting themes such as women’s empowerment, peer learning, evaluation, and attracting additional investment.

Katy Davis is a Managing Director at ideas42, where she oversees the U.S. consumer finance portfolio and related areas. Katy has more than 10 years of experience working across public and private sectors in economic development, finance, and behavioral design. She previously advised institutional shareholders on mergers and acquisitions and served as a Peace Corps volunteer in Namibia.