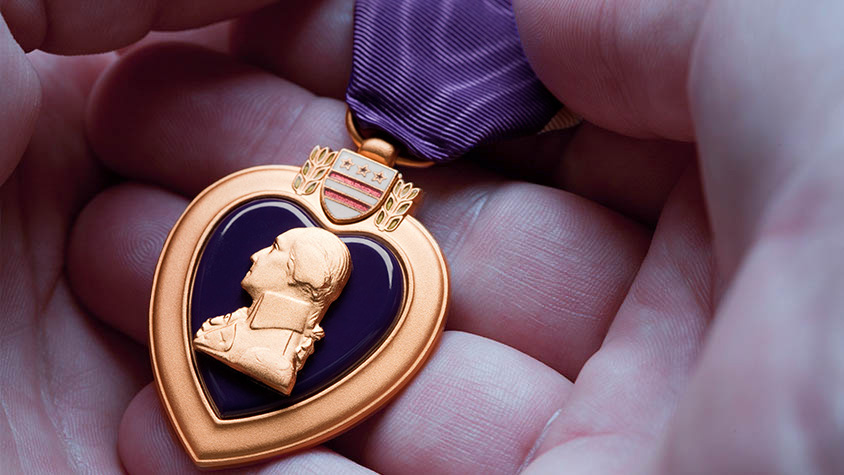 From Marine Corps Infantryman in Afghanistan to a corporate career, this military veteran is one of thousands of military veterans hired through our participation in the Veteran Jobs Mission.

Benjamin Paladino learned valuable lessons about leadership and adversity as a Marine Corps infantryman in Afghanistan — lessons he later used as a student veteran in search of a new career.

In the Marine Corps, Paladino rose to the rank of corporal; he was deployed twice, and held a variety of positions such as designated marksman, team leader and company training non-commissioned officer (NCO).

“As a non-traditional college student, I knew I wanted to seek out as many leadership opportunities on my campus. But, at the same time, I also wanted to try my hand at a completely new career, so I sent my resume out and was called back for an internship at JPMorgan Chase.”

After a successful summer internship, Paladino landed a full-time position as a project manager in the Office of Military and Veteran Affairs supporting knowledge management and career development programs. Paladino says his experience as an NCO, trainer and team leader turned out to be the perfect training for managing complex administrative projects in his position here.

Paladino’s transition from the military to the civilian workforce is but one example of more than 9,500 U.S. military veterans who have successfully transitioned into new careers with us.

“I came out of the Marine Corps ready for my next challenge. The Post-9/11 GI Bill and Yellow Ribbon program gave me the flexibility to move my family to New York while I attended school. Once in New York City, I hit the books hard, and then planned for my career after graduation.”

In 2011, we made veteran hiring a national priority. Beyond our own hiring efforts, we co-founded the Veteran Jobs Mission, a coalition of more than 200 companies committed to employing a total of one million U.S. military veterans. To date, the Mission has hired nearly 300,000 veterans, and is further committed to increase its focus on the engagement and career development of veterans in the private sector.

In partnership with the Institute for Veterans and Military Families (IVMF) at Syracuse University, the Veteran Jobs Mission published Transition Field Guide for Veterans: Education, Employment and Entrepreneurship after Service. This resource helps transitioning military members and veterans develop post-military career plans long before they separate from the service, offering four pathways they can pursue: entering the job market, obtaining further training or certification, going back to school or starting a business.

“Because there are so many options and opportunities for veterans, it can be overwhelming to figure out which one is best,” Paladino says.

These and other resources are critical to ensure veterans make a seamless transition to post-military life. A recent study from the IVMF found that over 65 percent of veterans left their first post-separation positions within two years, and resources like the Transition Field Guide are designed to help improve the performance and retention of veterans in the private sector.

Visit jobsmission.com to learn more about the many programs available to veterans seeking employment and the employers seeking to hire them.