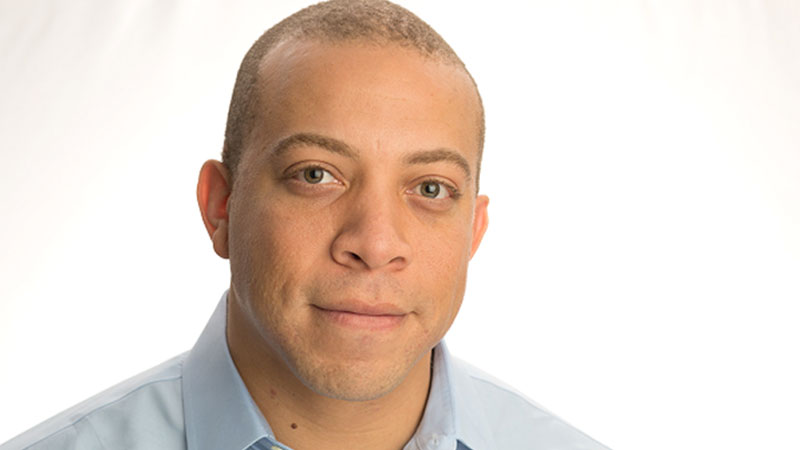 Marvin Ward Jr. is the Research Lead for the Local Commerce research group in the JPMorgan Chase Institute. Prior to joining JPMCI, Marvin developed and used microsimulation models to analyze federal policy in the Tax Division of the Congressional Budget Office. Before CBO, he conducted empirical research on local fiscal policy for the Office of Revenue Analysis within Washington D.C.’s Office of the Chief Financial Officer. His government experience was preceded by his time at American University, where he taught courses in budgeting, expenditure analysis, and public administration. While at AU, he also consulted with the World Bank, conducting empirical analysis in the execution of public expenditure and institutional reviews. Marvin began his career in DC as an Associate with the EOP Group, where he conducted regulatory and statutory analysis in the area energy policy.

Marvin earned a B.S. in Mechanical Engineering/Engineering and Public Policy from Carnegie Mellon University. He later attended American University, where he earned an MPP focusing on budgeting & finance, as well as a Ph.D. in Public Administration and Finance.